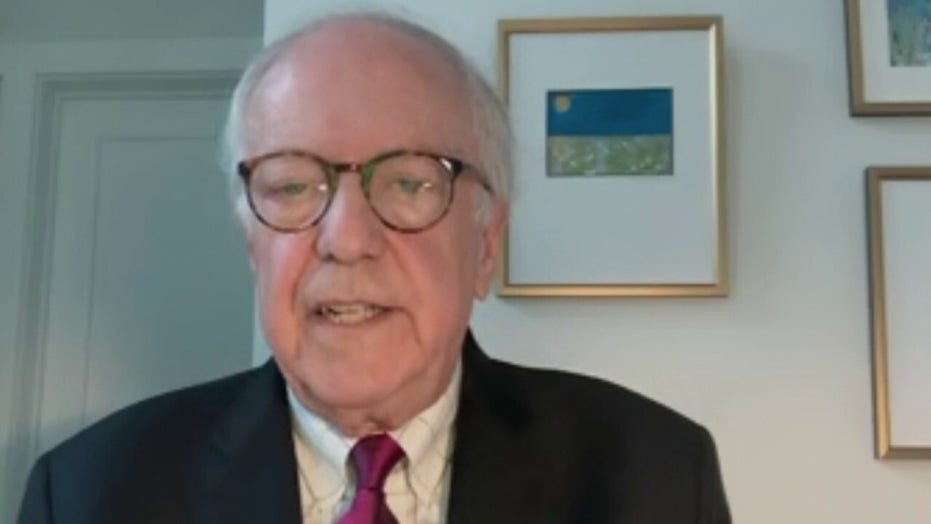 How Trump, Biden should be prepping for first head-to-head debate

President Trump and former Vice President Joe Biden are preparing for Tuesday's debate in starkly different ways, with the latter engaging in mock stand-offs while the former says he's leveraging as practice the contentious environment he already faces as president.

According to multiple reports, President Trump has refrained from traditional debate prep and eschewed practice sessions. Trump indicated on Sunday that former New Jersey Governor Chris Christie and his attorney, Rudy Giuliani, helped him prep but it's unclear what exactly that entailed.

Trump has reportedly considered bringing up Hunter Biden, the Democratic nominee's son, as well as former Senate staffer Tara Reade's allegation that Biden sexually assaulted her in the 90s. Biden's team, on the other hand, believes Tuesday's debate topics, which include coronavirus pandemic, racial unrest, and election integrity, will give Biden an opportunity to highlight Trump's failures.

“I’m prepared to go out and make my case as to why I think he’s failed and why I think the answers I have to proceed will help the American people, the American economy and make us safer internationally,” Biden said, arguing that Trump won’t convince voters with broadsides because “the people know the president is a liar.”

But, as both sides acknowledge, Trump is far from the typical debate opponent. His zingers from 2016 have become iconic while he's gained a reputation for his ability to fire off quick comebacks on the fly.

Trump himself touted the questioning he faced in a recent ABC town hall, which many saw as comparatively harsh in light of questioning Biden faced during a similar event on CNN.

"You know what I call it it? 'Debate prep.' I call it 'free debate prep,'" Trump told supporters in Minnesota.

Besides facing down the press, Trump and his team have been studying footage of Biden's previous debates for ways to attack the former vice president. Trump's advisers, according to CBS, have also been feeding him flash cards and videos between stops on Air Force One.

Both sides are already indicating they'll have to deal with the others' lies, although Biden's advisers have signaled the former vice president won't spend too much time fact-checking Trump, according to The New York Times.

“Arguing over facts, litigating whether what he’s saying is accurate, that is not winning to Biden,” said Jen Psaki, a former Obama aide who is close to Biden’s team. “This is an opportunity to speak directly to the American people."

Trump's team, meanwhile, has taken a two-pronged approach, both raising and lowering expectations based on Biden's previous performances.

“Joe Biden spent a lot of time in his basement to study up. He’s been in this game for 47 years. I assume he’ll do OK,” Lara Trump, the president's daughter-in-law and campaign adviser said. “Quite frankly, the bar has been lowered so much for Joe Biden that if he stays awake for the whole thing it’s like maybe he won.”