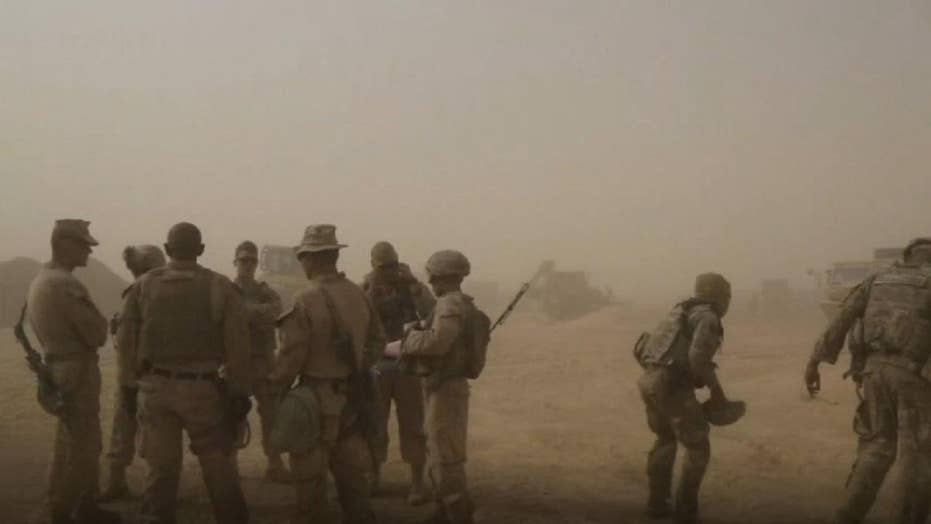 Speaking with reporters during a campaign stop in New Hampshire, the Democratic presidential frontrunner took aim at President Trump’s tough talk against Tehran, saying “now we’re going to decide we’re going to threaten a war with Iran. I mean, the man has no foreign policy.”

In Washington, the president dismissed a New York Times report that his administration is planning to send 120,000 troops to the Middle East to deal with Iran.

The president then added that if he does send U.S. forces to the region, “we'd send a hell of lot more troops than that."

"What has he [Trump] done to slow up Iran at all?” asked Biden, before adding: "The way to keep Iran from being a nuclear power is to stay in the agreement. That’s what was negotiated.”

The former vice president was referring to the 2015 Joint Comprehensive Plan of Action, an agreement hammered out between Iran, the U.S., France, Russia, Great Britain, China and Germany that aimed to prevent Tehran from obtaining nuclear weapons. Trump pulled the U.S. out of the deal just over a year ago.

Biden spoke with reporters during his fourth campaign stop on a two-day swing through New Hampshire. It's his first trip to the first-in-the-nation presidential primary state by the former vice president and Senator from Delaware since he launched his White House bid in late April. 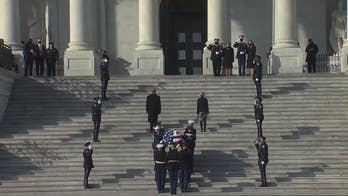