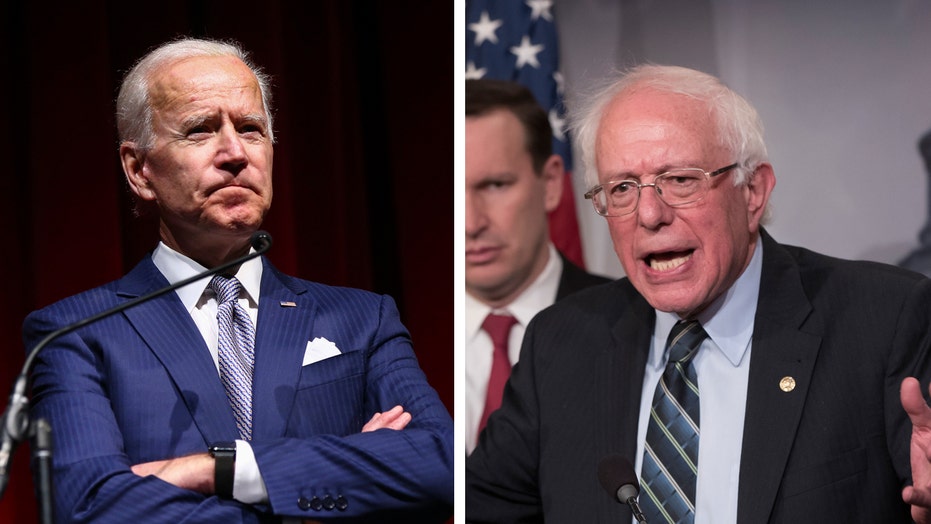 “Too many Republicans -- and some Democrats, like Bernie Sanders -- voted five times against the Brady Bill that I was passing,” Biden said at a meeting in Nevada with the anti-gun group Moms Demand Action. “Five times against background checks and waiting periods.”

The Brady Bill requires a waiting period for handgun purchases and a background check on those who wish to purchase handguns. Biden claimed the legislation kept weapons out of the hands of three million people.

Twice in 1991 and again in 1993, Sanders voted against a version of the bill that would enact a mandatory waiting period for background checks. He voted for a bill in 2003 and 2005 that protects gun companies from lawsuits if their weapons are used for crime. The National Rifle Association (NRA) backed Sanders’ 1990 congressional campaign after his opponent, Republican Peter Smith, came out in support of an assault weapons ban.

But since his 2016 campaign, Sanders has voiced a need to expand background checks and ban assault weapons. Sanders said he would seek “concessions” from gun owners, though “99.9 percent” would “never think” of using the weapons to commit crimes.

“You know, any one of you and the people behind me should be able to walk into a court of law and demand that gun manufacturers with their enormous profits be held accountable for the carnage that they're responsible for inflicting on our society,” Biden continued on Thursday.

Biden's attack came as his campaign released a web video of Sanders telling a radio caller after the 2012 Sandy Hook massacre that allowing people to sue gun manufacturers would do no good. Biden alluded to Sanders’ support for a 2005 law immunizing gun manufacturers from lawsuits at Wednesday night’s debate. Sanders voted in favor of the law as recently as 2015.

“Imagine if I stood up here and said... I'm going to vote to give immunity to tobacco companies, to drug manufacturers who poured nine billion opioids on the market,” Biden continued.

Biden said that, if elected, on his first day in office he would send a bill to Congress repealing the liability protection for gun manufacturers, closing background check loopholes and enacting a waiting period.