Democratic presidential nominee Joe Biden alleged on the campaign trail last year that he had jumpstarted his academic career at Delaware State University.

However, according to a new report in The Washington Times, the historically Black college refutes Biden's claims.

The director of news service for Delaware State, Carlos Holmes, said that the former vice president was never a student, though he has made appearances on campus twice before for commencement speeches at the university in Dover.

Former Vice President Joe Biden takes a selfie with a supporter at his South Carolina victory celebration, on Feb. 29, 2020 in Columbia, SC

“Vice President Biden did not attend DSU,” Holmes said earlier last week. “However he was the Commencement keynote speaker in 2003 and [2016], and during the former he was awarded an honorary doctoral degree.”

Biden had made the claim during an October 2019 town hall event held at the historic Wilson High School in Florence, which was founded in 1866 by the Freedmen’s Bureau for Black children seeking an education.

“I got started out of an HBCU, Delaware State — now, I don’t want to hear anything negative about Delaware State,” Biden told the crowd, as shown on video. "They’re my folks.”

Biden went on to win the South Carolina primary -- a turning point for the candidate -- before eventually clinching the nomination. 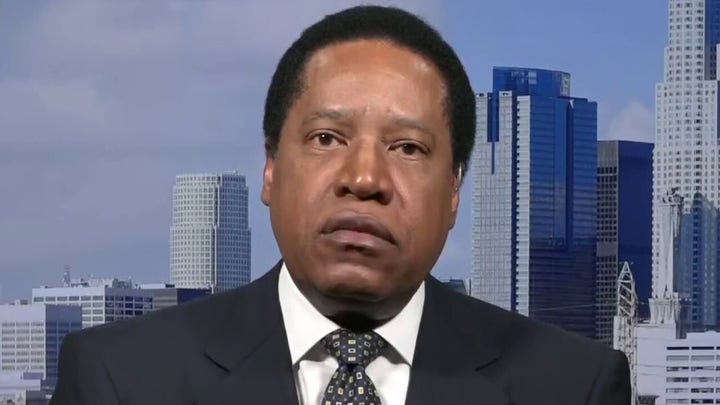 Biden's 2007 memoir titled "Promises to Keep" details his years at private Catholic school Archmere Academy to his time as a freshman at the University of Delaware. There is no mention of Delaware State University.

This is not the first time Biden has faced controversy for embellishing his own biographical history. He has previously said that he was the first in his family to attend college and that his relatives were coal miners -- two statements he later recanted.

Others have also accused Biden of exaggerating his record on civil-rights activism.