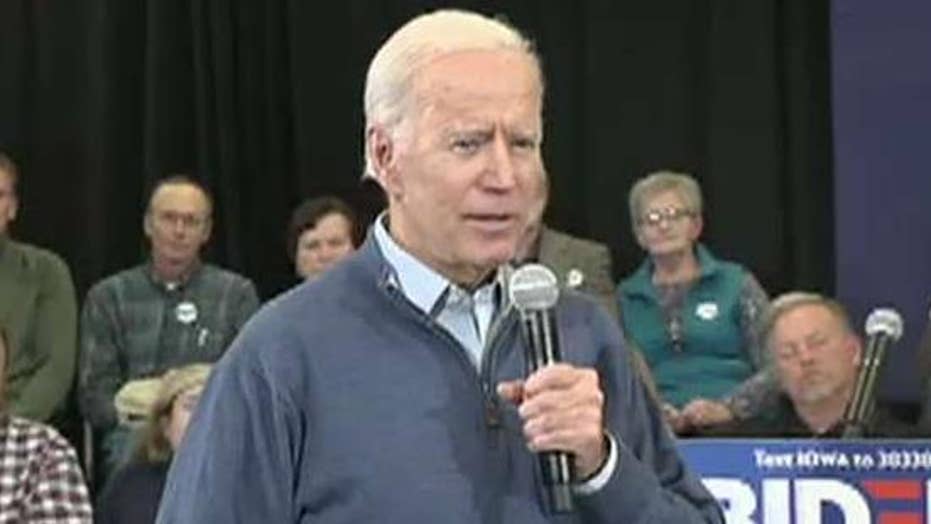 Despite some gaffes on the campaign trail and a mixed result from last week’s Democratic debate, Biden leads the field with 24 percent of the vote, according to a new Quinnipiac University poll. South Bend, Ind., Mayor Pete Buttigieg is in second with 16 percent, while Warren trails in third with 14 percent and Vermont Sen. Bernie Sanders has 13 percent.

"Biden is back on top of the pack but now there is a three-way race for second,” Quinnipiac University polling analyst Tim Malloy said in a statement. “Buttigieg has broken into the top tier, apparently at the expense of Warren, who has taken a dive after being hammered for being too far left on health care and other issues.” 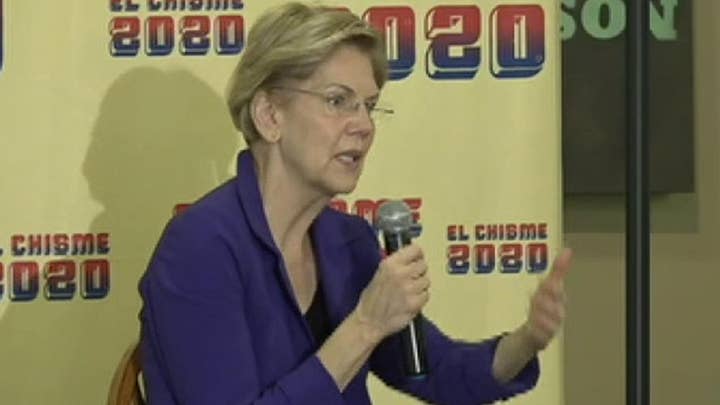 Warren’s third place is a far cry from the 28 percent she pulled in an Oct. 24 poll, where she led Biden by seven points, Sanders by 13 and Buttigieg by 18.

In the recent Quinnipiac poll, no other Democratic candidate running for president was able to crack double digits. Former New York City Mayor Michael Bloomberg, who just entered the race, received 3 percent, along with Sens. Kamala Harris of California and Amy Klobuchar of Minnesota. 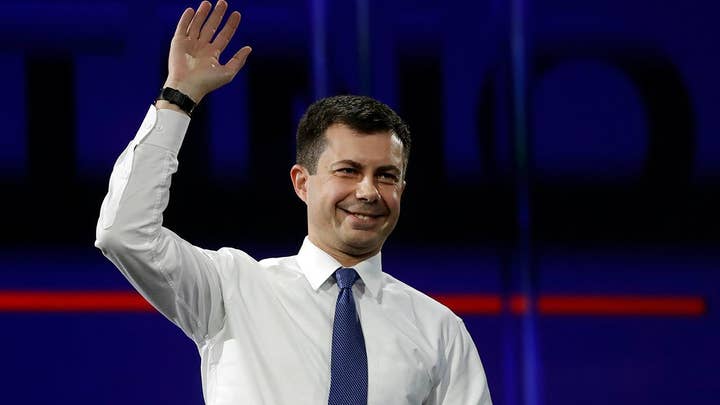 Biden continues to poll favorably when it comes to “electability” and the chance to beat President Trump next November; 46 percent of Democratic voters and independent voters who lean Democratic seeing him as the candidate who has the best chance of winning against the current White House occupant. Warren and Sanders each get 10 percent when it comes to electability, while Buttigieg pulls in 6 percent.