President-elect speaks on plan for administering COVID-19 vaccines to Americans from Wilmington, Del.

"For the sake of clarity—The Biden-Harris Administration will return to the policy of releasing White House visitor logs," Psaki wrote on Twitter. "Also true that visitors will be limited for some time because safety during the pandemic is top priority."

Psaki clarified the administration's on the publication of visitor logs hours after she declined to do so during her appearance at a transition team briefing on Friday afternoon. During the briefing, Psaki was asked whether her team would resume the release of visitor logs after President Trump discontinued the practice during his term.

In response, Psaki said the Biden administration wants to "ensure we are transparent" but did not commit to publishing the logs.

"I wouldn’t expect many visitors in the early months, especially due to COVID," Psaki said at the event. "It will be quite limited, but we will have more to say on that soon." 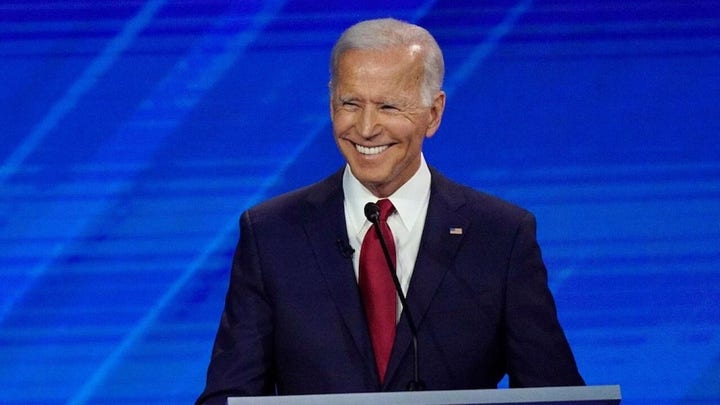 Psaki added that the White House press team would have "more to say" on its ethics policy in the coming days. Biden will be sworn in as president next Wednesday.

The decision marked a reversal of the Obama-era practice of publishing the logs and triggered a series of lawsuits from groups that sought to force the administration to disclose them. The Clinton and Bush administrations also restricted access to visitor logs.

In a 2019 tweet, Psaki said the Obama administration's policy of releasing the logs was "a headache at the time" but "good for democracy."