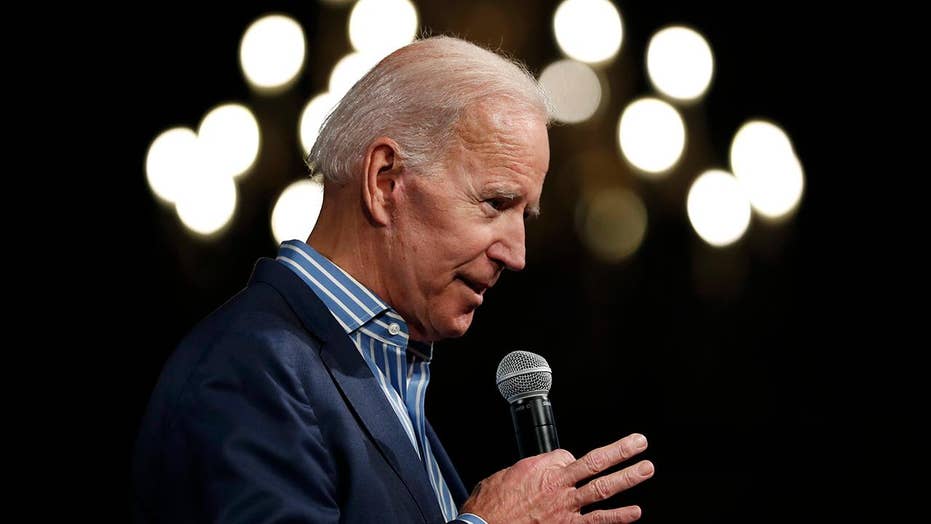 A new Quinnipiac poll shows the former vice president up 38 percent among his 2020 Democratic primary challengers.

Democratic presidential candidate Joe Biden reportedly had to correct himself over the weekend after telling donors Margaret Thatcher is concerned about the United States under President Trump.

Thatcher, the former prime minister of Britain, died in 2013 – nearly two years before Trump launched his first campaign for president.

According to Bloomberg News, Biden eventually corrected himself, explaining to the donors he meant to say British Prime Minister Theresa May instead of Thatcher, blaming the mix-up on a “Freudian slip.” 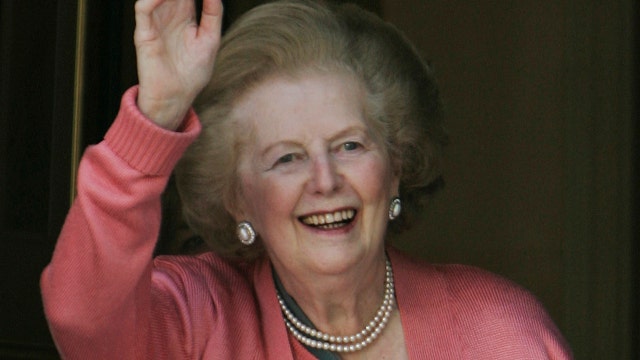 Biden’s confusing comments came Saturday during a closed-door fundraiser in Columbia, South Carolina. He listed Thatcher as one of 14 heads of state who he claimed have voiced concerns to him about Trump, the outlet reported.

During his fundraiser swing in South Carolina, Biden also took a page out of Trump’s playbook on Saturday when asked if he had a nickname for the president. Biden reportedly said he didn’t want to get down in the mud with Trump, but if he had to choose a moniker for the current White House occupant it would be a “clown.” 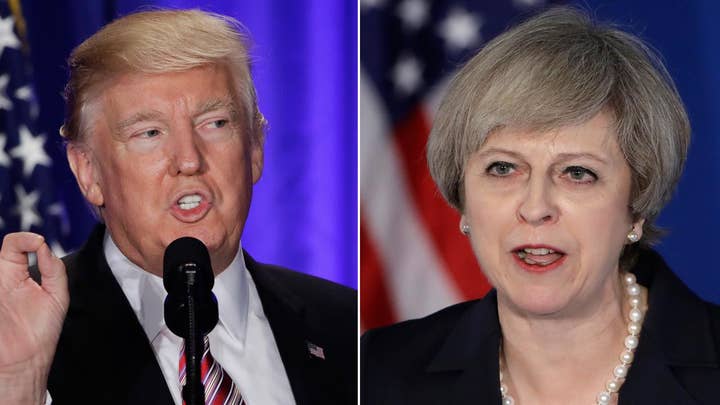