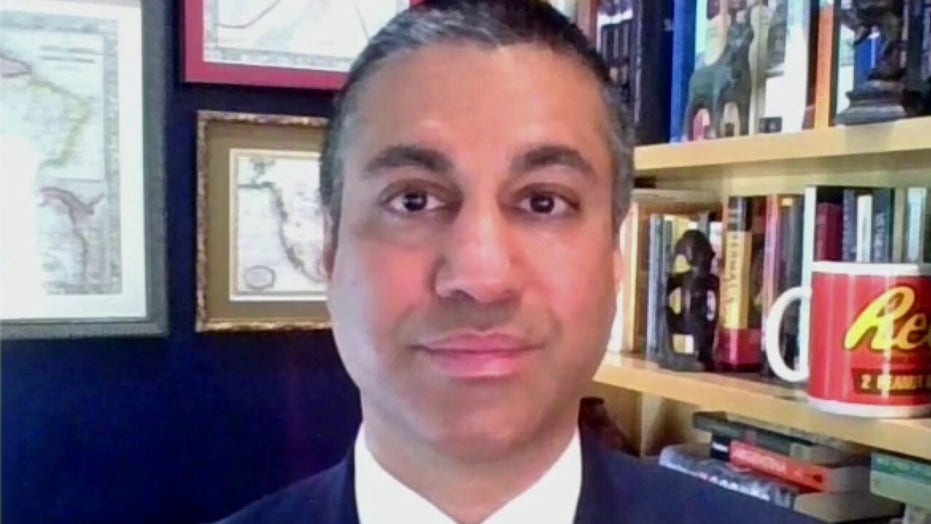 Former FCC Chairman Ajit Pai said Thursday that the allocation of $100 billion to expand broadband networks in the U.S. under the Biden administration will only serve to hurt consumers and stifle innovation.

AJIT PAI: The FCC alone already has in the pipeline almost $40 billion to help close that digital divide and ensure that Americans have access to the internet that serves their needs. That’s before any of this $100 billion plan that the President proposed even comes to the table and so that’s part of the concern that many have is that there are already plans to attack this problem.

Moreover, the plan itself seems to suggest that they want to overbuild private networks with public funds and have governments own or operate or even micromanage how those networks are going to be constructed and operated.

This is a rapidly changing and improving marketplace and the last thing we want to do is have the government put a thumb on the scale in favor of more utility-style regulations which will only stifle that innovation and hurt consumers in the end.