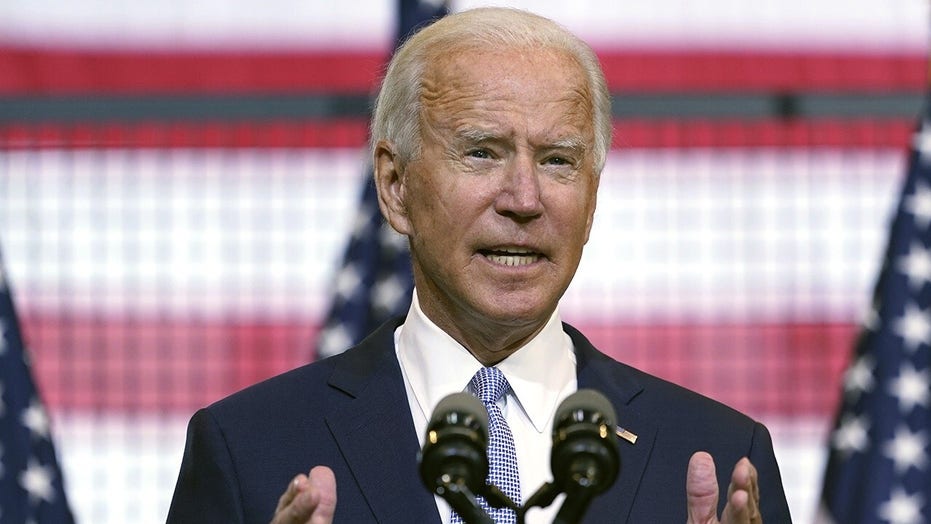 DNC communications director Xochitl Hinjosa on what Latino voters are looking for in candidate.

After the president of a Latino civil rights group reported that the Biden campaign has not sufficiently reached out to Hispanic voters, the Democratic National Committee's communications director Xochitl Hinojosa said on Monday that the 2020 presidential hopeful has indeed made a tremendous effort.

“We’ll continue to ask for their votes and I respectfully disagree because I think that we are doing that currently,” Hinojosa told “America’s Newsroom.”

“You see [the effort], especially in a place like Florida, where we have expanded our team," Hinojosa said. "One thing that is significant is when the Biden [campaign] made their general election buy, they invested in not only Spanish language media, but, a lot of Latinos also watch TV in English. My parents are Latino and they are watching news shows like yours today and others."

Furthermore, Hinojosa said that Latinos “understand” that President Trump “continues to divide” the country and have seen the “photos of children being separated from their families” at the southern border.

Hinojosa pushed back on the claim by the president of Latino civil rights group UnidosUS, Janet Murguía, that the Biden campaign has not reached out to Latinos enough.

“The campaign needs to reach out to Latinos directly and specifically, and ask for their votes ... we haven’t seen enough of that yet,” Murguía said, according to Time's politics newsletter.

In 2014, Murguía, who was then president of the National Council of La Raza, famously called President Barack Obama the "Deporter-in-Chief" during her speech at the organization's gala. She referred to the roughly 2 million immigrants who had been deported from the U.S. under Obama's watch.

Meanwhile, Biden has underperformed among Hispanics in Florida over the past three months according to RealClearPolitics.com. 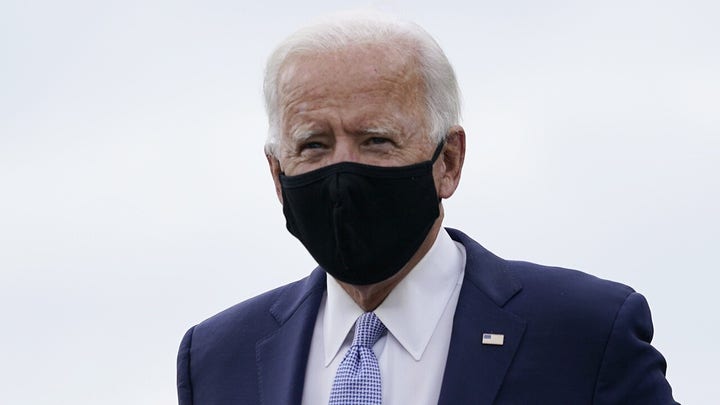 Hinojosa said that the Biden campaign has built the largest Hispanic outreach team in Florida in the state’s history. She noted that the Democratic Party needs to ensure that they “reach out to all families in English, Spanish, and bilingual.”

“Kamala Harris last weekend, she did a virtual event in Florida where she was focusing on Latino small businesses so we will continue to do that,” Hinojosa said.