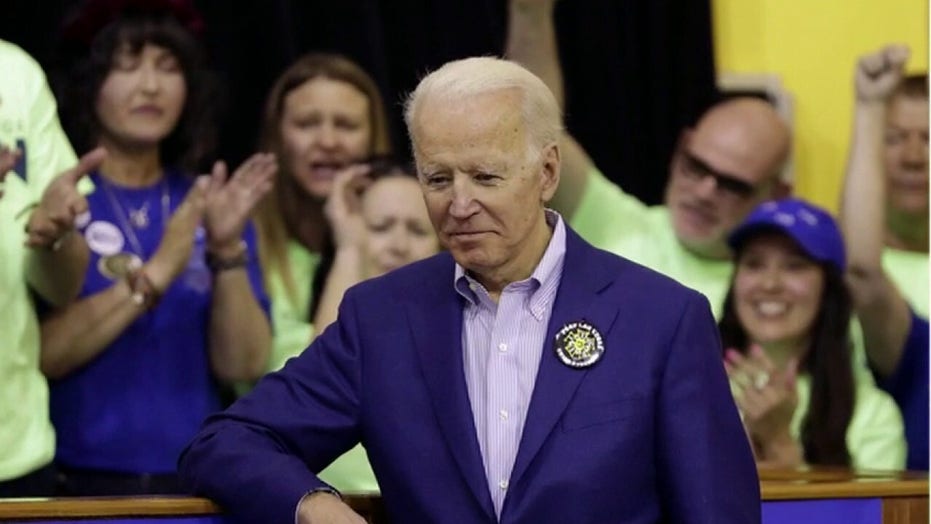 Nearly two-thirds of the money the Biden Cancer Initiative spent since its founding in 2017 went toward staff compensation and six-figure salaries for top executives. The group spent far less on efforts to eradicate cancer.

One of several nonprofits Joe Biden created following his tenure in the White House, the Biden Cancer Initiative paid top executives lavishly, with salaries comprising nearly 65 percent of its total expenditures. That is well above the 25 percent charity watchdogs recommend nonprofits spend on administrative overhead and fundraising costs combined.

The nonprofit raised and spent $4.8 million over its two years in operation, its 2017 and 2018 tax forms show. Slightly more than $3 million of that amount went to salaries, compensation, and benefits. At the same time, the group spent just $1.7 million on all of its other expenses. A bulk of this cash—$740,000—was poured into conferences, conventions, and meetings. It did not cut a single grant to any other group or foundation during its two-year run.

An analysis of nonprofits by Charity Navigator, which rates charities for effectiveness, found that mid-to-large-sized nonprofits paid their chief executives an average salary of $126,000 per year—far less than what the Biden Cancer Initiative paid its president, Greg Simon, who pocketed $224,539 in 2017 and $429,850 in 2018. Charity Navigator's primary criterion for rating charities is whether they "spend at least 75% of their expenses directly on their programs."

The Biden cancer group's financial disclosures may raise new questions about whether the presumptive Democratic presidential nominee allowed associates to profit off their access to him.