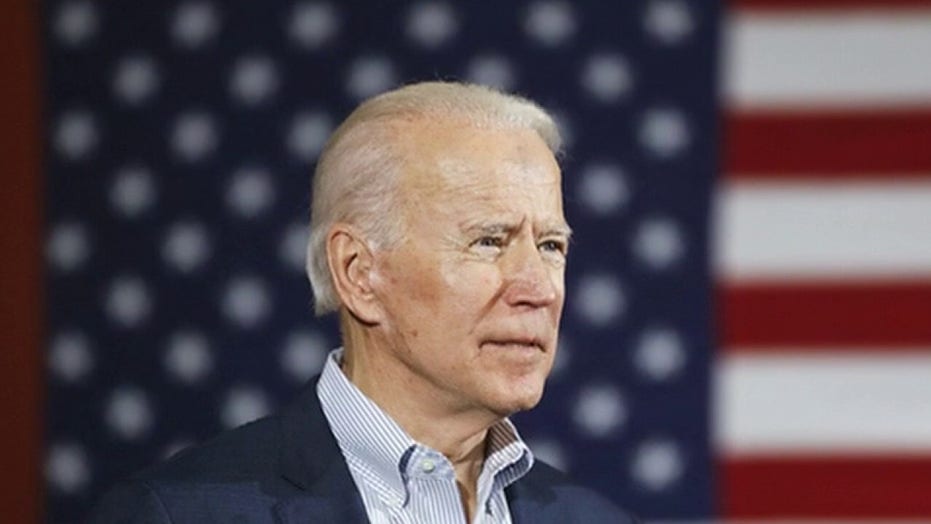 Saying the health and economic impacts of the coronavirus pandemic are exacerbating disparities long faced by African Americans, Joe Biden’s presidential campaign on Monday unveiled what it calls "The Biden Plan for Black America."

Among the top items the former vice president is calling for: a $900 million initiative to reduce gun violence, a push for the Justice Department to boost prosecutions of hate, easier access to federal stimulus funds for African Americans and black-owned businesses struggling to survive the coronavirus, tax credits for first-time homeowners, and free tuition at public colleges and universities for students with family incomes below $125,000.

“I believe that the moral obligation of our time is to rebuild our economy in a way that finally brings everyone along,” Biden said in a statement as he released his agenda.

“This mission is more urgent now than ever before, as the health and economic impacts of COVID-19 have exposed—and cruelly exacerbated—the disparities long faced by African Americans,” he said.

Other pillars of his plan – some of which was previously announced during his Democratic primary campaign – include strengthening the country’s commitment to justice by reducing overall and drug-related incarcerations, his campaign said. It also includes targeting misconduct by police and prosecutors, making “the right to vote and the right to equal protection real for African Americans” by giving the Justice Department more freedom to fight voter suppression and gerrymandering, and “ensuring that African Americans are dealt in on the country's clean energy future.”

On a conference call with reporters, a senior campaign official noted that “this is something that has driven his entire campaign. He launched his campaign talking about some of the hate that we saw out in Charlottesville [Virginia].”

African Americans have long been a very reliable voting group for Democrats. Biden, in particular, has strongly resonated with black voters this election cycle – thanks to his eight years as vice president under Barack Obama, the nation’s first black president. After lackluster finishes in the predominantly white nominating contests in Iowa and New Hampshire, Biden’s prospects soared after a landslide victory in South Carolina, where African Americans made up the majority of the Democratic primary electorate.