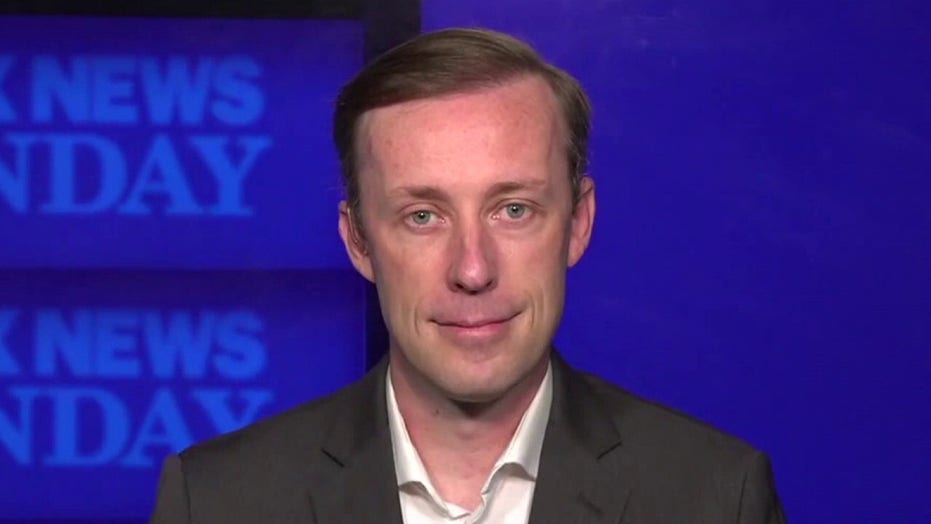 Biden campaign senior policy adviser Jake Sullivan accused President Trump of failing to properly address the coronavirus pandemic in its early stages, while defending the Democratic presidential nominee's decision to hold rallies after the CDC advised against it.

Sullivan told "Fox News Sunday" that Joe Biden was not the president and therefore did not have the amount of data that was available to Trump.

"[H]e wasn’t the president and he didn’t get the information from government experts telling him this was deadly and airborne the way President Trump did," Sullivan said. "He wasn’t being told by his national security adviser the way Donald Trump was that this was going to be the worst crisis of his presidency, he didn’t have access to the kind of information that Donald Trump had, and Donald Trump got all that information, learned this virus was deadly, learned it was airborne, learned it was worse than the flu, and then lied to the American people and did nothing about it."

Host Chris Wallace pointed out that Trump did announce travel restrictions on China as early as January 31, and that the same day Biden accused him of being xenophobic.

"This is no time for Donald Trump’s record of hysteria, xenophobia—hysterical xenophobia and fear-mongering to lead the way instead of science," Biden said at an event that day.

Sullivan denied that this was in response to the travel restriction, and said that Trump has displayed xenophobia “over the course of his four years.”

BLOOMBERG TO BACK BIDEN BY SPENDING $100M IN FLORIDA

When pushed on why it took until April 3 for Biden to finally support the travel restrictions, Sullivan said that on March 12 the former vice president said that they would help slow the spread of the virus, but would not be enough to stop it.

Turning to ongoing violence in cities such as Portland, Sullivan said Biden places the blame squarely on Trump.

"Vice President Biden believes that the single biggest difference between success and failure with respect to safety in communities has been Donald Trump, not the local leadership," he said, claiming that the president was "pouring gasoline on the fire" with his rhetoric.

When Wallace pointed out that it is up to mayors to call for police and governors to call for the National Guard to keep order, Sulivan acknowledged that they took responsibility for what happens in their cities and states.

"Of course, of course, responsibility lodges at every level of government," he said. Sullivan then said that this sort of unrest in Portland did not happen when President Barack Obama and Biden were in office.

He then admitted that "of course," the coronavirus and George Floyd's death played roles, not just who the president is, but said it is up to the president to call out violence in all forms.

"Donald Trump has been too scared to do that because he doesn't want to take on his own people," he said.