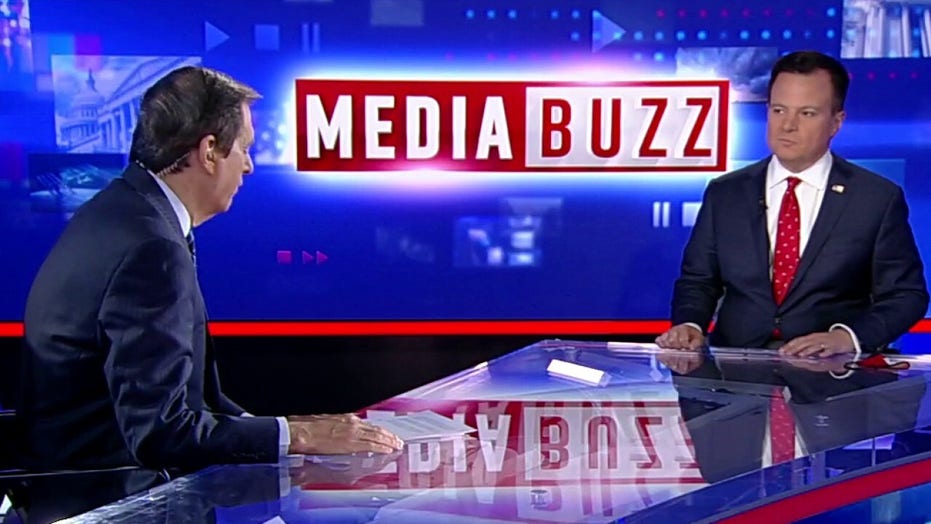 With exactly one year until the midterm elections, President Biden, Vice President Harris and Democrats in Congress face bleak ratings that indicate they could be in for a rout in 2022, according to a new USA Today/Suffolk University poll.

The survey, which was taken after the Tuesday elections but before House Democrats passed the popular infrastructure bill Friday, shows Biden with nearly rock-bottom approval ratings, Harris with numbers that are even worse and Democrats trailing by a wide margin on the generic congressional ballot.

Among the topline numbers, according to USA Today/Suffolk University, are a 37.8% approval rating for Biden with a 59% disapproval – more than 21 points underwater. Forty-six percent of those included in the survey said Biden has done a worse job than expected, and 64% said they don't want Biden to run for reelection.

President Biden boards Air Force One at Brussels Airport in Brussels, Tuesday, June 15, 2021. Biden's disapproval rating is significantly worse than former President Donald Trump's was at this point in his presidency, according to a new poll. (AP Photo/Patrick Semansky)

The approval number for the president is in line with where most polls were during this point in former President Donald Trump's term. But according to FiveThirtyEight, Trump's disapproval did not reach such heights until days before he left office, in the wake of the attack on the Capitol by a mob of his supporters.

Harris has just a 27.8% approval rating with 51.2% disapproving of her performance in office, according to USA Today/Suffolk University. That is more than 23 percentage points underwater.

Congressional Democrats, meanwhile, may face an uphill battle to preserve their razor-thin majorities unless something significant changes before Election Day on Nov. 8, 2022. The USA Today/Suffolk University poll gives Republicans a 46%-to-38% advantage on a generic congressional ballot.

Vice President Harris responds to a protester at a Friday, Oct. 22, 2021, event in the Bronx, New York. Harris has an approval rating of less than 30% in a new poll.  (Fox News)

After their devastating losses in Virginia and near miss in New Jersey last week, some expected that Democrats in D.C. would pump the brakes on their ambitious agenda, which some blamed for alienating independent voters. Instead, they took a different read of the situation – that Americans were tired of inaction and debate on Capitol Hill and instead wanted Democrats to pass legislation aimed at helping people.

House Democrats, at the explicit demand of Biden, plowed through what appeared to be irreconcilable differences on their reconciliation spending bill and finally passed the long-delayed bipartisan infrastructure bill, which according to the USA Today-Suffolk poll is supported by Americans 61% to 32%.

"The American people have made clear one overwhelming thing, I think – and I really mean it – all the talk about the elections and what do they mean and everything: They want us to deliver," Biden said Saturday after the infrastructure bill passed.

It remains to be seen if Democrats can keep that momentum up to pass the reconciliation bill in the coming weeks, which has a much closer margin of support – 47% to 44%, according to the USA Today/Suffolk University poll. Only one in four Americans say the bill would help their families.