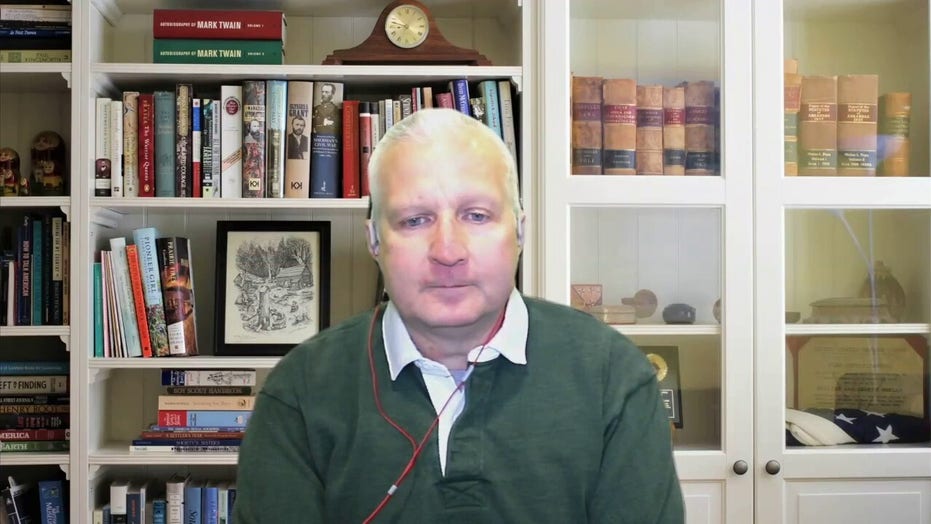 Barely a week into his new job, Secretary of State Antony Blinken held a call with the families of Americans held hostage or unlawfully detained overseas.

The James W. Foley Legacy Foundation, named after the New Hampshire-raised journalist killed by ISIS terrorists in Syria in 2014, says there are 43 "publicly" missing U.S. citizens, and probably hundreds more whose names their families have kept secret in the hopes of quietly securing their release in tenuous and delicate situations.

Following up on his stated commitment, Blinken in a call with his Russian counterpart Sergei Lavrov on Thursday impressed upon Lavrov that President Biden expected the release of Paul Whelan and another jailed American, Trevor Reed, from Russia.

Diane Foley has dedicated herself to helping families in the nightmare predicament she once found herself in. 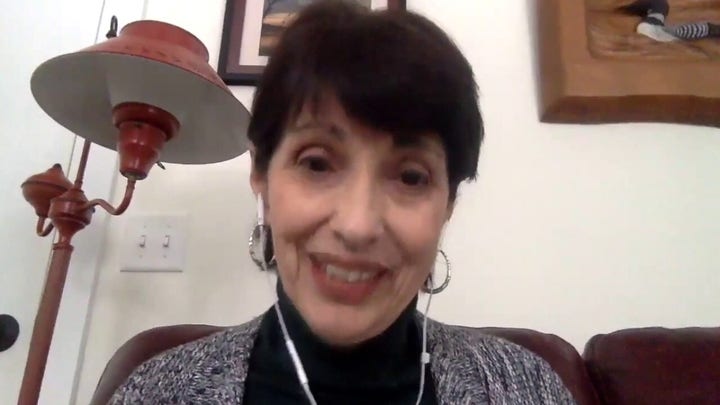 "The secretary took 90 minutes. About 15 of which he spoke about how he wanted to continue the good work that the Trump administration had done on prioritizing hostages that he really promised to make the return of our hostages a priority and that he cared very deeply and this would be at the top of the list of his interactions with countries or groups holding our citizens," Foley said.

There is a wide range of unsolved cases: Siamak and his father, Baquer Namazi, businessmen held in Iran; Majd Kamalmaz, a psychotherapist kidnapped in Syria after a humanitarian mission in the region; and Michigan native Paul Whelan nabbed while at a wedding in Russia. Whelan was recently sentenced to 16 years of labor in Russia for espionage, a charge both he and the U.S. government call bogus and unsubstantiated.

Paul Whelan's twin brother, David, told Fox News he too was heartened by Blinken's promises.  "We are hopeful," he said, "that there will be opportunities made now, relationships rebuilt with the Russian Federation and creating opportunities that might result in a release for Paul, things that couldn't have happened when in the past administration they tended to avoid any sort of interactions or discussion about Russia."

Paul Whelan has multiple passports and a love of travel but his family insists he is no spy. They are gravely worried about him at his penal colony in Morovia, Russia, where it's cold, he's been running a fever and, according to his brother, nobody in the camp wears a face mask. 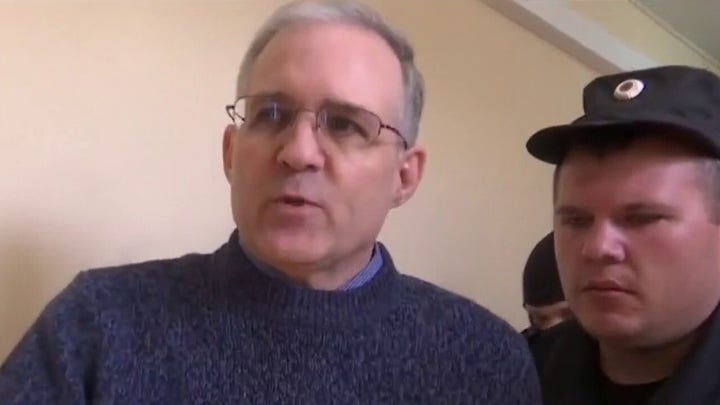 "It's very cold," David Whelan said. "The work conditions, the workshop, is not heated and it tends to be whatever the ambient temperature is outside so he's often working in 40 to 50 degree temperatures. He is trimming the threads off clothes. They make clothes at a garment factory at the prison."

The Whelans are not appealing Paul's case because they feel it would be fruitless and they believe a successful intervention by the U.S. government is their only chance to get Paul back. The original trial was a sham. The Russians said Whelan was in possession of a flash drive with information that was classified by the Russian government when he was arrested at Moscow's Metropol Hotel in 2018. But Moscow never proved it.

"The trial was in June and they never provided any public evidence as far as we can tell,"  David Whelan said. It was a closed-door trial. "He wasn't allowed to provide any witnesses for his defense to show he wasn't a spy, to show he had just normal relationships with other Russians who he had been visiting or speaking to. In fact, as far as I can tell, the only witness was his former friend and the border guard who entrapped him in the first place."

Paul Whelan's facility is an eight-hour drive from Moscow. He doesn't speak much Russian, so he is physically isolated and the language barrier makes him isolated even from those he shares a barracks with.

"They have really stuck him out in the middle of nowhere to try and make it as difficult as possible to interact with people, to interact with the media, to get consular support." David Whelan says it's part of a Russian plan "to have it quiet down and disappear."

Diane Foley says she thinks the U.S government has gained resolve since her son was murdered.  She felt let down by the Obama Administration and very much left in the dark.

"At end of his administration, he realized he needed to do better and I am grateful for that," Foley says, referring to the presidential order signed in 2015 putting a raft of hostage recovery mechanisms into place. Then the Levinson Act came into effect under former President Donald Trump. Named after Robert Levinson, who went missing in Iran in 2007 but was acknowledged as dead only last year, the act bolsters government resources to bring back hostages and those unlawfully detained, and it gives the president authority to sanction any individual he or she determines responsible for or complicit in a detention or abduction.

The U.S. government has a long list of issues to raise with countries like Russia, from arms control to Crimea, so fighting for individuals, families of captives may fear slides down the order of priority. Diane Foley insists there be a balance.

"Our country has to take care of our foreign policy, keep Americans safe, but they also have a responsibility to protect and bring home innocent Americans who are being used in this way," she said, referring to the pawns these victims are. Most imprisoned or kidnapped abroad are not representing the United States government, but are taken just because they are American, their passport giving them a bargaining value beyond that of many other foreign nationals working in less-than-friendly environments.

"It’s very important that they’re not forgotten," Foley said. "Because that’s one of the duties of our government -- to protect our citizens and in some administrations years past that was forgotten."

In helping families of missing countrymen and working to teach journalists safe practices as the Foley Foundation does, she says she hopes something positive came come of her son's gruesome and shocking death, that more and more Americans will come home.