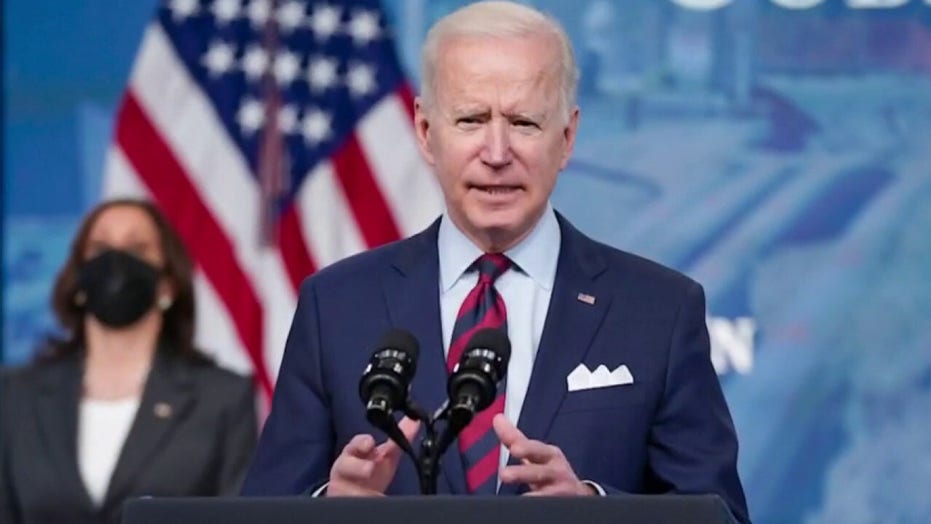 Jessica Tarlov, Kaylee McGhee White and Nick Adams react to the Democrats' comments on 'Your World'

President Biden has signed more than three times as many executive orders pertaining to immigration in his first 100 days than his Republican predecessor Donald Trump during the same period, according to a new analysis by the Migration Policy Institute.

As of Tuesday, Biden had issued 94 executive actions related to immigration while Trump had issued fewer than 30 such actions at the same point in his presidency.

Those actions have already yielded results, particularly at the U.S.-Mexico border.

The analysis comes on the heels of a new Fox News poll that found one-third of Americans say border security is worse under Biden than under Trump.

Meanwhile, Vice President Kamala Harris, who Biden tapped to oversee the border crisis, has not yet visited the border, citing COVID-19 as the reason. She has, however, traveled to several other states, including Illinois, where she stopped at a bakery in Chicago.

White House press secretary Jen Psaki got snippy with a reporter who questioned why the vice president had time to visit a sweets shop amid the lingering border crisis she has been asked to deal with.

Psaki shot back that Harris was visiting Chicago to discuss COVID and the accessibility of the vaccine.

"And so, while she was there, like many Americans, she got a snack. I think she’s allowed to do that," Psaki said. "But she was there to talk about COVID and play a role as she's playing a significant role on our efforts to address vaccine hesitancy, communicate with the public about how we can do this and it’s imperative to get the vaccine when it’s available." 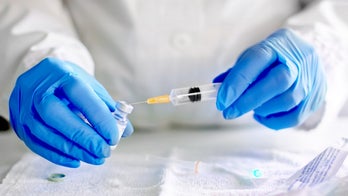