Democratic presidential candidate Beto O'Rourke said Thursday that electing Joe Biden would be a return to the past, and urged Democrats to leave Obama-era policies behind.

The former Texas congressman also called on his party to evolve on major issues, instead of only being anti-Trump.

"You cannot go back to the end of the Obama administration and think that that’s good enough," O'Rourke said on MSNBC's "Morning Joe." "As much of a horror show as Trump has been -- his racism, the disaster of his foreign policy, his punishment of farmers and workers here in this country, we had real problems before Donald Trump became president."

"You had folks who were working two and three jobs just to make ends meet. You had ten times the wealth in white America than you had in black America," he continued.

"You had nearly 40,000 gun violence deaths in this country every single year without any meaningful reform to our gun safety laws ... And within the Obama Administration, 400,000 people deported from this country in one year alone destroying families and breaking up communities. So we cannot return to the past. We cannot simply be about defeating Donald Trump."

Co-host Willie Geist asked O'Rouke to reiterate his comments about Biden and asked if the former vice president would be a "return to the past."

"He is," O'Rourke replied. "And that cannot be who we are going forward. We’ve got to be bigger, we’ve got to be bolder. We have to set a much higher mark and be relentless in pursuing that."

O'Rourke was also asked if Biden should apologize for his vote authorizing the Iraq War, but he declined to give a direct answer. 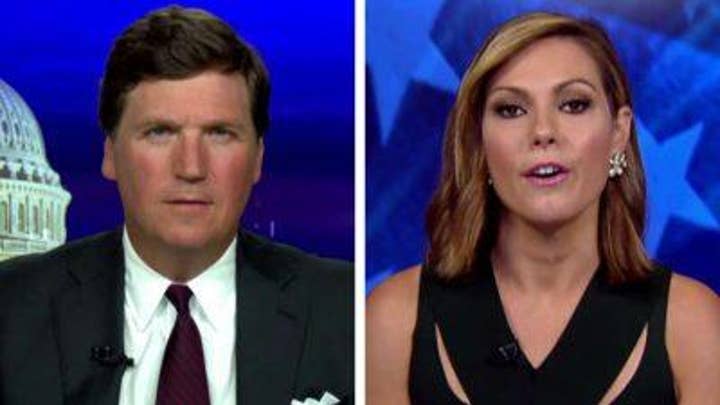 "Look, you’ve got to ask yourself where Joe Biden is on the issues that are most important to you," he said. "Did he support the war in Iraq that forever destabilized the Middle East? Does he really believe that women of lower income should be able to make their own decisions about their own body and be able to afford health care in order to do that? He supported the Hyde amendment."

"On China, he says China is no threat -- nothing to worry about and now seems to be changing his message on that. So I’m not exactly sure what he believes or what he should apologize for. I only know that this country should be able to do far better."