Sen. Bernie Sanders, I-Vt., renewed his calls for $2,000 monthly stimulus payments on Saturday, called for $600-a-month unemployment payments and slammed what he described as a “do-nothing Senate” amid stalled negotiations over a relief package.

“The American people can't afford to wait any longer,” the self-described Democratic socialist said in a tweet.

AOC: 'WE NEED TO PAY PEOPLE TO STAY HOME' TO GET CORONAVIRUS UNDER CONTROL

Sanders has called for such payments before. In May, he called for $2,000 a month payments alongside now-Vice President-elect Kamala Harris and Ed Markey, D-Mass. He argued the one-time payment of $1,200 provided in the previous coronavirus legislation, known as the CARES Act, didn't go far enough to help families reeling from the coronavirus crisis. 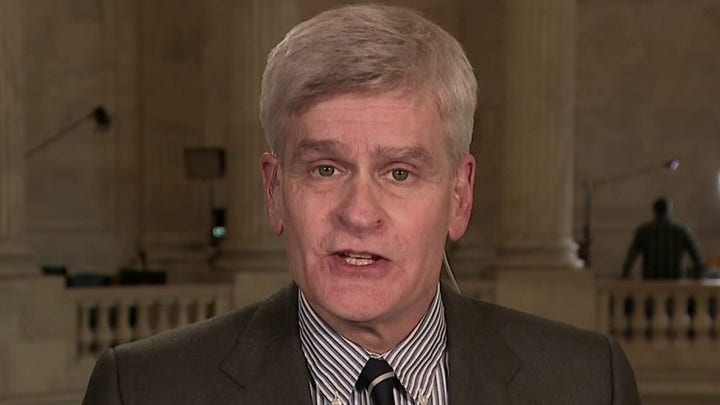 The three senators introduced the Monthly Economic Crisis Support Act to provide a $2,000 monthly check to every individual with an income below $120,000 throughout the pandemic and for three months once it concludes.

Lawmakers in Congress have been negotiating a new stimulus package, but have so far not managed to come to an agreement that would pass both chambers and President Trump. It is unclear to what extent the dynamics will change when President-elect Joe Biden is inaugurated.

It’s the latest call for major relief from the left-flank of the Democratic Party.

Rep. Alexandria Ocasio-Cortez, D-N.Y., said Thursday that the U.S. “pay people to stay home” to curb the spread of coronavirus. That came a day after the freshman congresswoman knocked Republicans for failing to reach a consensus with Democrats on coronavirus relief.

“30 million people in this country are at risk of eviction. Millions of people are unemployed or underemployed from cut-back hours,” she said. “The economy is not the stock market. We are NOT doing fine. People need help in red states and blue, & our job is to help everyone. This is basic.”

Fellow "Squad" member Rep. Ilhan Omar, D-Minn., had another suggestion: “We need to send every American a check until this crisis is over.”