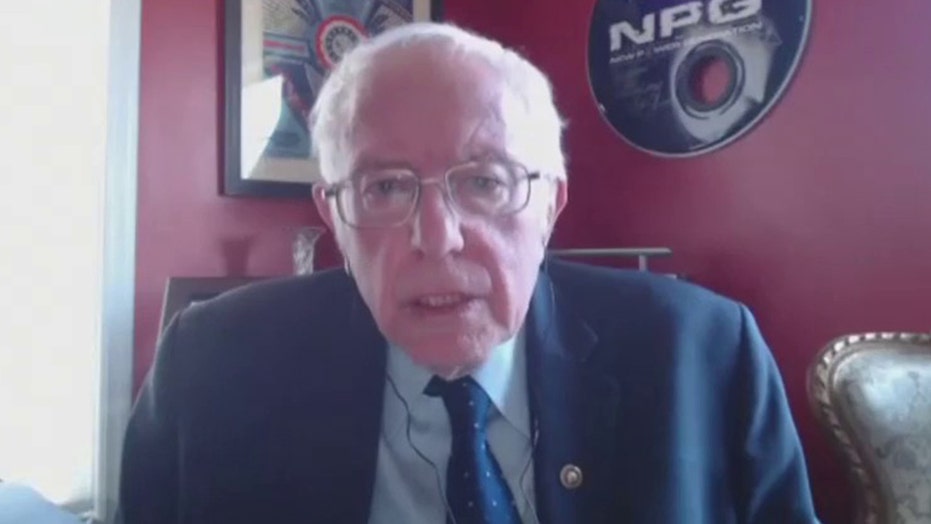 Sen. Bernie Sanders, I-Vt., a former presidential contender, blasted President Trump on Wednesday for hosting a large rally in Oklahoma this weekend amid the coronavirus outbreak simply “to hear cheers from his supporters.”

“You have public officials in Oklahoma begging him not to do this rally. It is in defiance of what science is telling us is appropriate. And the leader of the United States government is defying science in order to hear cheers from his supporters,” Sanders added. “It is incredibly irresponsible.” 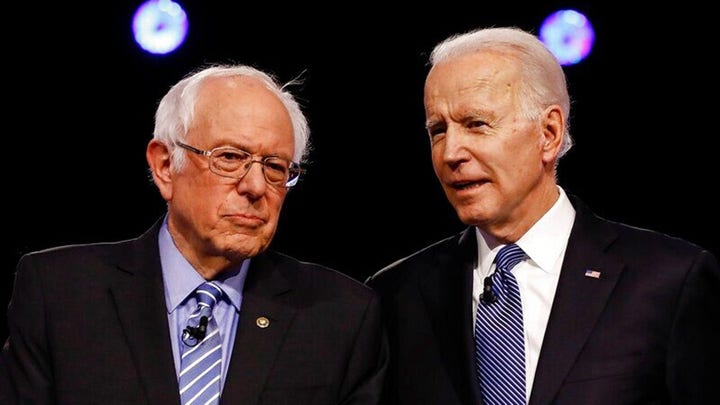 Sanders, who is also known for drawing large crowds and has promised to help presumptive Democratic presidential nominee Joe Biden, said he refuses to jeopardize the health of thousands of people during the pandemic and he would not be willing to host any large indoor events of his own until medical professionals deem it safe.

The Republican president is scheduled to host his first major campaign rally in months this Saturday in Tulsa, Okla.

Oklahoma is among the many states that have seen coronavirus infections rise since May when governors began loosening social-distancing orders. The four-day average number of new cases in Tulsa has doubled from the previous peak in April. The city’s own health department director, Dr. Bruce Dart, has said he hopes the rally will be postponed, noting that large indoor gatherings are partially to blame for the recent spread. 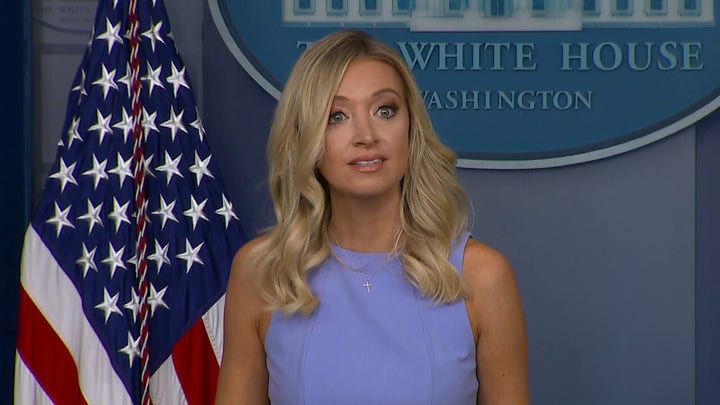 Trump spokeswoman Kayleigh McEnany said Wednesday that the rally would go on.

The Trump campaign has attacked Biden for not hosting more public events as the pandemic continues. Trump’s Democratic opponent has hosted a handful of small events in recent weeks, but he has spent much of the pandemic speaking to supporters in virtual events from a makeshift studio in his Delaware home. 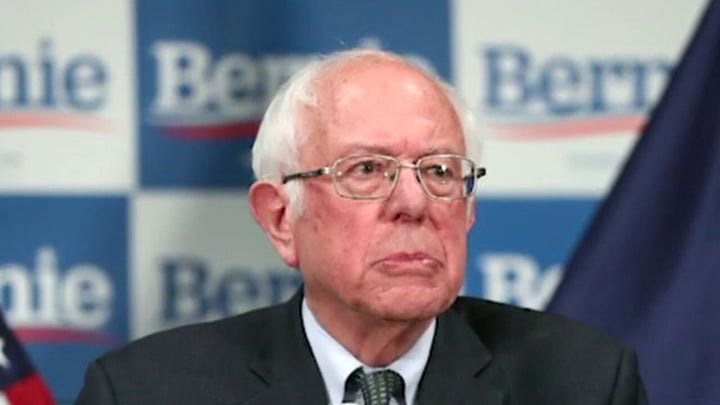 Sanders is eventually expected to participate in rallies to help energize skeptical progressives, especially young people on the left, before the November election, but he’s not eager to do so yet.

“Right now at this moment we’re seeing an increase in cases in some 20-plus states around the country, so I would think you’d want to, before you did anything, you would be wanting to listen to the doctors and the scientists,” he said. “It’s hard for me to imagine anybody holding rallies indoors.”