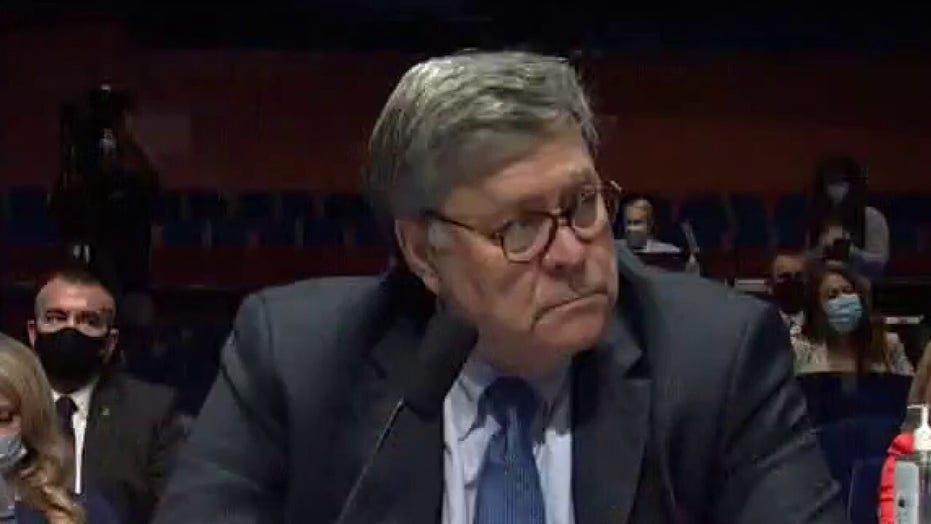 Attorney General Bill Barr’s testimony before the House Judiciary Committee on Tuesday became so heated that lawmakers were even sparring over Barr’s request to take a five minute break.

As the hearing was winding down, Barr asked Chairman Jerry Nadler, D-N.Y., if the committee could break for five minutes so he could get something to eat for lunch.

Nadler’s response was a firm no.

COHEN SUES BARR, CLAIMS HE WAS SENT TO PRISON TO PREVENT TRUMP TELL-ALL

Barr retorted: “I waited 45 minutes, an hour for you this morning. I haven’t had lunch. I’d like to take a five minute break.”

Barr was referring to the delay in the start of the hearing after Nadler was involved in a car accident on his way to Capitol Hill. 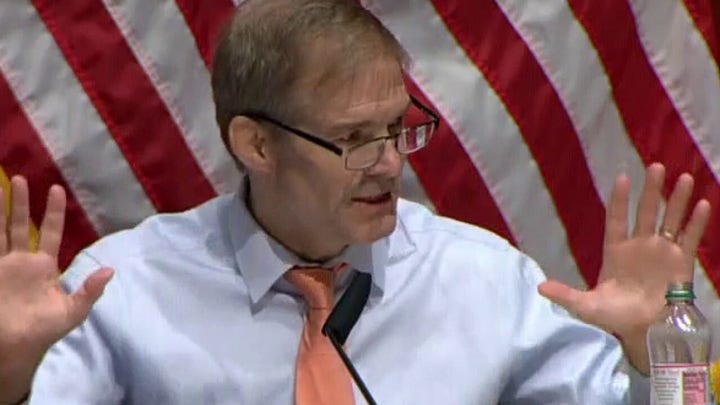 Nadler responded that the hearing is set to be over in “a few minutes.”

As ranking member Jim Jordan, R-Ohio, stepped in to defend Barr, Nadler slammed down his gavel and allowed the committee to take a short break before questioning resumed.

The exchange between Barr and Nadler was just one of many tense moments in the committee’s chambers on Tuesday as a combative Barr sparred with Democratic lawmakers who criticized him on issues ranging from voting rights to the government’s response to protests in Portland to the Justice Department’s handling of investigations into associates of President Trump.

The tension between Nadler and Barr escalated quickly once the questioning began, with Nadler implying that Barr was using federal forces to provide material to aid Trump's campaign. 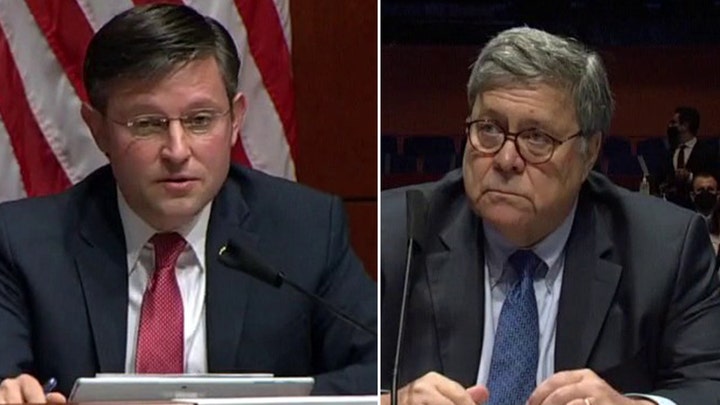 When asked if he has discussed the campaign with Trump, Barr answered sharply, stating, "I’m a member of the Cabinet and there’s an election going on, obviously the topic comes up," adding that “it shouldn’t be a surprise."