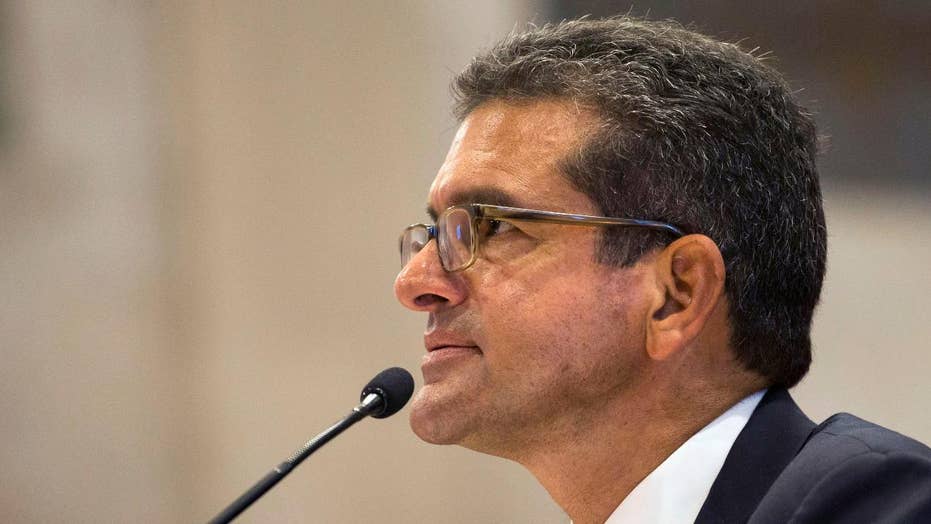 Puerto Rico's governor to step down amid uncertainty over replacement

Pedro Pierluisi, the man whom current Governor Ricardo Rossello tapped to become secretary of state and the next governor, first has to be confirmed by both Puerto Rico's Senate and House of Representatives; Phil Keating reports.

Who will be Puerto Rico’s governor at 5 p.m. Friday? With just hours to go, no one seems to know for sure, which could create a constitutional crisis in the U.S. commonwealth.

Current Gov. Ricardo "Ricky" Rossello caved after 12 days of demonstrations last month, agreeing to resign at 5 p.m. today. Rossello’ was caught up in a texting scandal on the island, involving him and 11 of his allies, all men, making crude, sexist, homophobic comments about people and also making fun of Hurricane Maria victims. The nightly protests ended up evolving to include allegations of government corruption and misuse of tens of millions of dollars-worth of hurricane disaster relief funds. 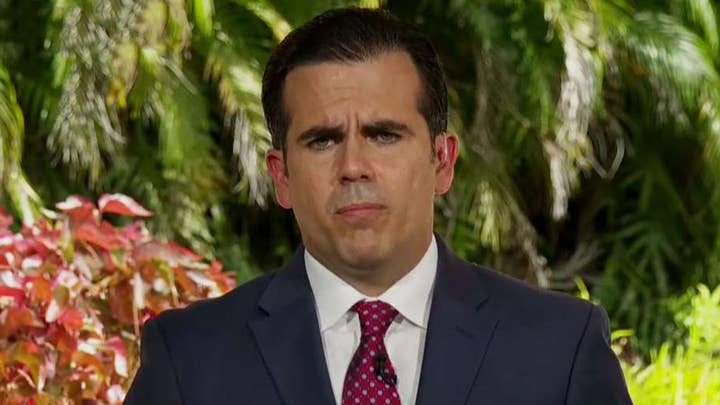 The next in line is Secretary of Finance Francisco Peres. But at 31, he’s too young. The Constitution requires the governor to be 35.

And then there are the other theories bouncing around the island, such as Rossello backing off his promise to leave office at 5 p.m. and remain governor. Or that the House on Friday does confirm Pierluisi and he attempts to assume control, without the Senate weighing in. That would then trigger a weekend of chaos and confusion, as lawmakers take it to the courts. 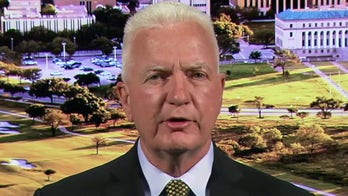 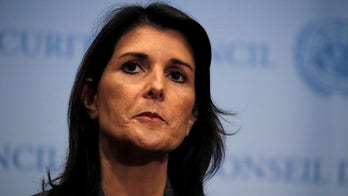 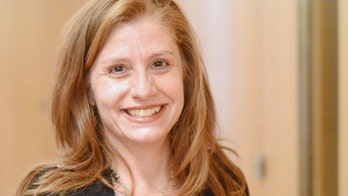