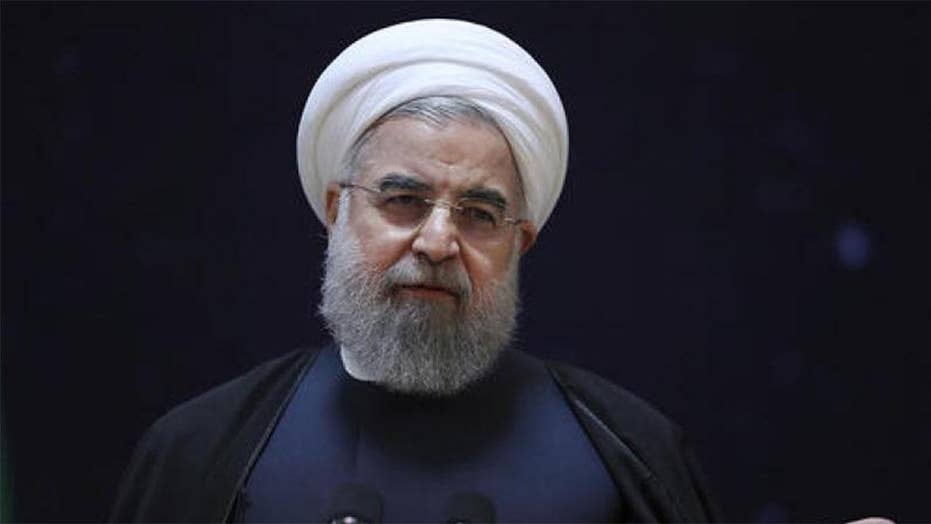 The recent arrest of two Iranian agents alleged to have been running spy operations on U.S. soil is just "the tip of the iceberg" in terms of the Islamic Republic's efforts to conduct intelligence operations in America that could result in a terrorist attack, according to a leading lawmaker and U.S. officials who spoke to the Washington Free Beacon about the matter.

Following the arrest of two Iranian individuals charged with spying on Jewish and Israeli facilities in the California area, Rep. Peter Roskam (R., Ill.) told the Free Beacon it is likely Iran has stationed multiple regime-tied agents in the United States to conduct intelligence operations.

While the arrest of the two Iranians was met with shock in the press, Roskam said he was not surprised by the arrests, which have unearthed concrete evidence of the Islamic Republic's efforts to foment discord across the globe, including on American soil.

"This is the tip of the iceberg," Roskam said in an interview. "This is not a surprise and this is a result of the Iran regime getting financial support from the Obama administration in the Iran deal."

Iran has been emboldened by the lack of international repercussions on its malevolent behavior and may have increased its intelligence operations in America in the years since the landmark nuclear deal, he said.