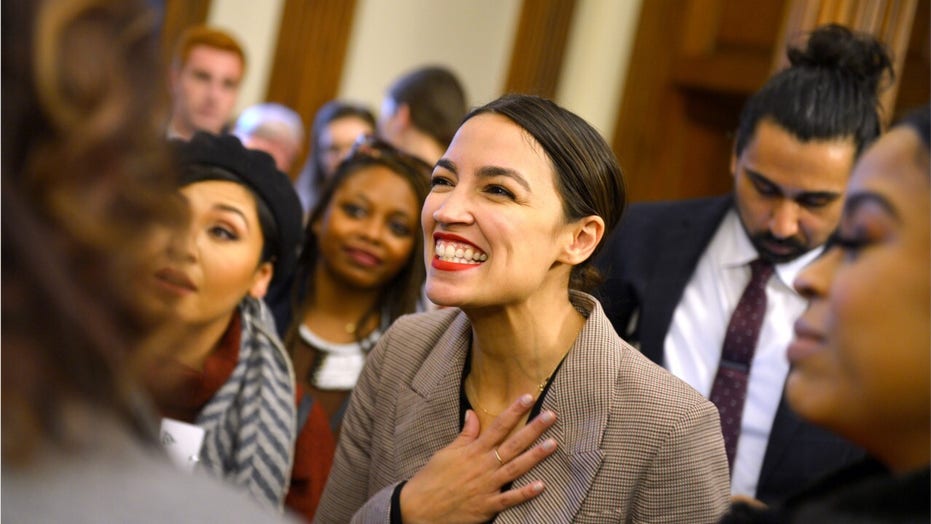 Rep. Alexandria Ocasio-Cortez, D-NY., has emerged as a rising progressive leader during her first term as a congresswoman. Because of her popularity, she's been touted as a possible candidate for president or vice president. Here's when Ocasio-Cortez will be eligible for those higher offices.

Rep. Alexandria Ocasio-Cortez, D-N.Y., has tamped down suggestions she could end up representing the U.S. at the United Nations if presumptive Democratic nominee Joe Biden beats President Trump in November.

“Probably not,” the freshman congresswoman told The New York Times when asked about whether she’d serve in a Biden administration.

Times opinion columnist Thomas Friedman last month wrote a column that dreamt up a “Biden national unity cabinet.” Among some of the notable names in the cabinet, along with Microsoft CEO Bill Gates as Health and Human Services secretary and Obama-era Supreme Court pick Merrick Garland as attorney general, was Ocasio-Cortez as ambassador to the U.N.

It isn’t clear how one of the most left-wing congresswomen would fit into a “national unity” coalition, or how an Ambassador Ocasio-Cortez would work with Friedman’s pick for Secretary of State -- Sen. Mitt Romney, R-Utah.

However, while Ocasio-Cortez has not given much indication she’s eyeing up a spot at Turtle Bay, the Times said that the column got her attention, and she noted the U.N. headquarters' closeness to her own district in Queens. 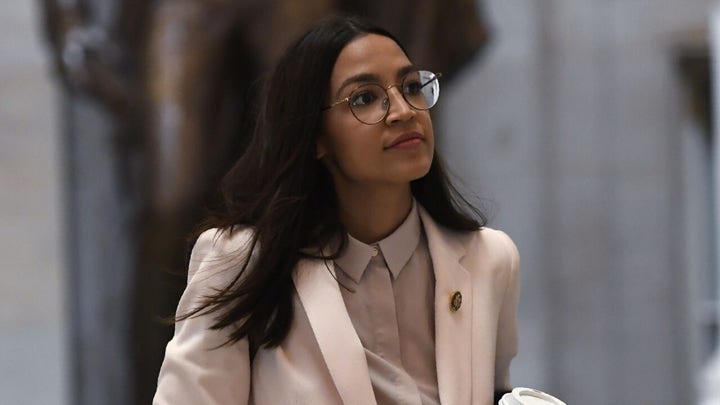 “That was the one perk of this,” she said. “I would get to stay home.”

But while Ocasio-Cortez has said she'd vote for Biden, she was an early supporter of his former primary rival Sen. Bernie Sanders. The Times profile says she barely hides her lack of enthusiasm for Biden but gave some thin praise by saying he has a “soothing effect” on traditional voters, which could give him some room to shift to the left.

“I think the fact that he is an older white man kind of has a Santa Claus soothing effect on a lot of traditional voters,” she said. “I’m convinced that Biden could essentially adopt Bernie’s agenda, and it would not be a factor — as long as he continued to say things like malarkey. And just not be Trump.”