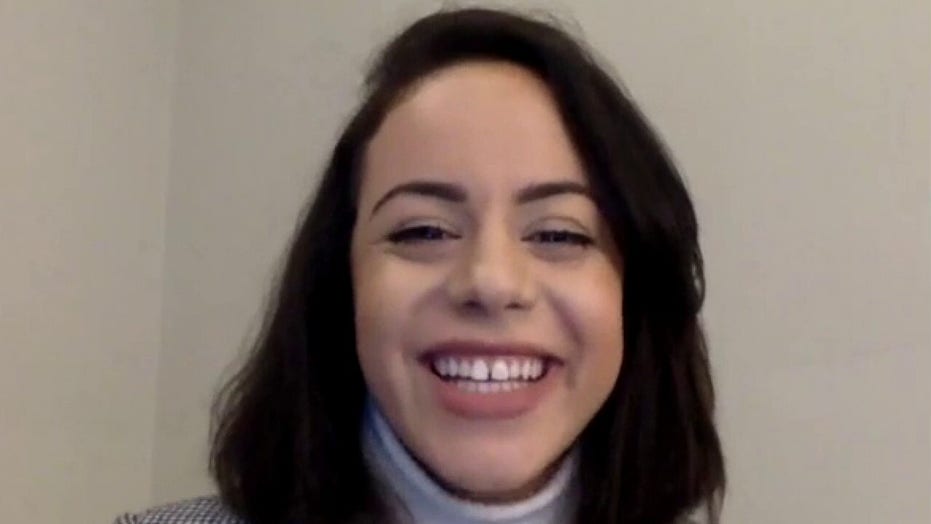 US student speaks out from quarantine in Italy: Can’t leave home for unnecessary reasons, new restrictions

"It is a step forward, but it is completely insufficient," Ocasio-Cortez said Saturday during a video conference with her constituents on the pandemic response and the 2020 Census.

Ocasio-Cortez called for working families to get cash infusions, like the universal basic income idea of Andrew Yang, the former White House hopeful. Since many low-income workers will be forced out of jobs because of the nationwide shutdown of the commercial sector, Ocasio-Cortez said the moment calls for bold action for an economic safety net.

"We really need to make sure that we are advocating and pushing for immediate cash infusions," Ocasio-Cortez said. "We are asking for a complete halt to student loan payments, a halt on evictions nationwide. And we are also calling for mortgage relief."

Now's the time for universal health care too, she said, calling "to open and extend Medicare and Medicaid to every single person in the country that needs it."

Ocasio-Cortez said she sent a myriad of letters to Trump Administration officials to take immediate short-term action, such as extending the census count by three months,  ordering health insurance plans to reopen their enrollment period and reimbursing low-income college students for the costs to pack up and leave shuttered campuses.

"Who can afford a plane ticket on such short notice," Ocasio-Cortez said of the students. "We need to make sure that low-income students can get reimbursed for that enormous disruption and economic setback."

House Speaker Nancy Pelosi worked with Secretary Steven Mnuchin nonstop over the last few days to hammer out a deal that President Trump could get behind. The measure passed 363-40 early Saturday morning with broad bipartisan support.

The naysayers - all of them Republicans -- expressed concerns about the rushed nature of the emergency legislation that had no cost estimate and they worried it amounted to a government bailout.

"On the heels of a massive $8.3 billion emergency spending package, Speaker Pelosi rushed a second short-sighted emergency bill, passed in the middle of the night and negotiated behind closed doors, that does more harm than good," said Rep. Jim Banks, R-Ind., who was among the 40 'no' votes.