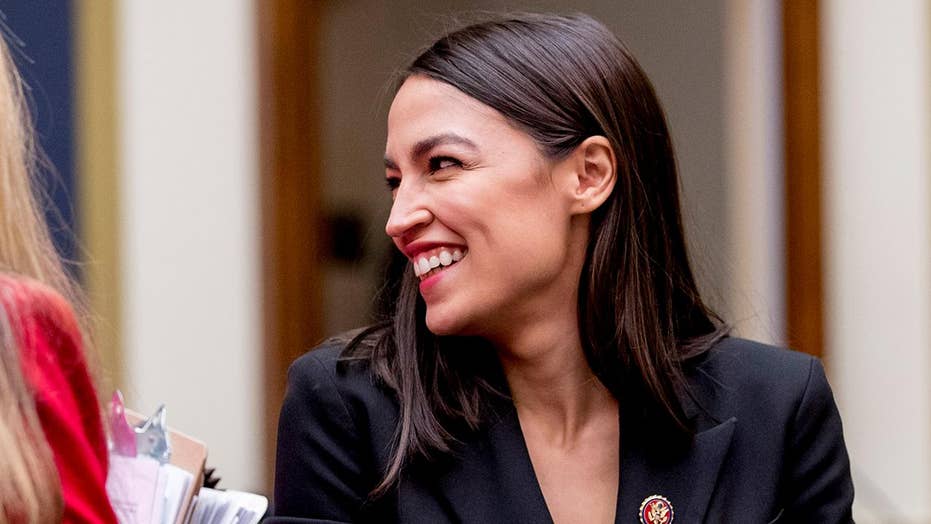 Tucker on why Rep. Alexandria Ocasio-Cortez is so famous

Ocasio-Cortez is genuinely tough and unintimidated, but an unapologetic bigot.

Rep. Alexandria Ocasio-Cortez, D-N.Y., on Saturday gave her backing to a New York City anti-police protest, in which demonstrators jumped subway turnstiles and yelled anti-cop slogans to protest a crackdown on fare evasion and allegations of police brutality.

In the video, protesters are shown helping each other jump turnstiles without paying the fare, while others are holding signs with slogans like "No cops, no fares." One straphanger who did choose to pay the fare can be heard being yelled at by a protester.

“How do you spell racist? N-Y-P-D,” protesters in the video chant. But the anti-cop chants heard in the video didn’t prevent Ocasio-Cortez from lending her support to their actions. 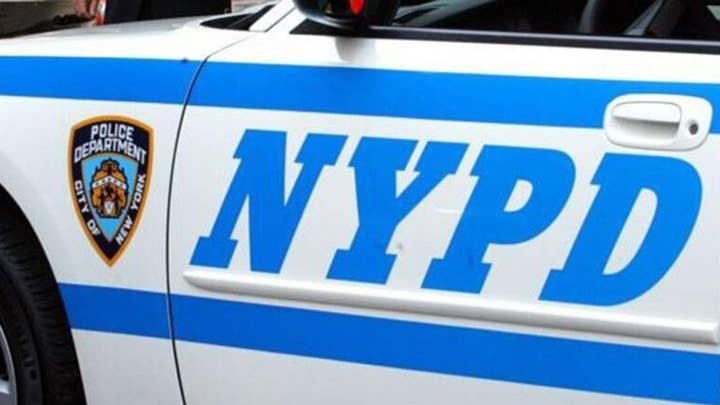 “Arresting people who can’t afford a $2.75 fare makes no-one safer and destabilizes our community,” she said. “New Yorkers know that, they’re not having it and they’re standing up for each other.”

Other videos and images from the same protest that were not shared by Ocasio-Cortez showed banners that said: “Punch that cop!" “Don’t let these pigs touch us,” and "Hit em!"

The New York Post reported that protesters cited both a planned crackdown on fare evasion and two controversial incidents involving police officers in Brooklyn that they say are examples of police brutality as reasons for the protest.

The Post reported that a group of demonstrators later surrounded a nearby MTA bus and vandalized it with slogans such as “F---k NYPD and NYPD KKK.”

“I’m not gonna lie, it was scary,” one passenger told The Post.