Anita Hill said "of course" she would be willing to vote for former Vice President Joe Biden if he were the Democratic nominee despite their bitter history during the confirmation battle of Supreme Court Justice Clarance Thomas.

In her first television interview since Biden launched his candidacy, Hill expressed her desire for political leaders to say "what happened in 1991 will never happen again" and acknowledged the parallels between her experience and the 2018 experience of Dr. Christine Blasey Ford, who had accused Supreme Court Justice Brett Kavanaugh of sexual assault when they were in high school during his confirmation. 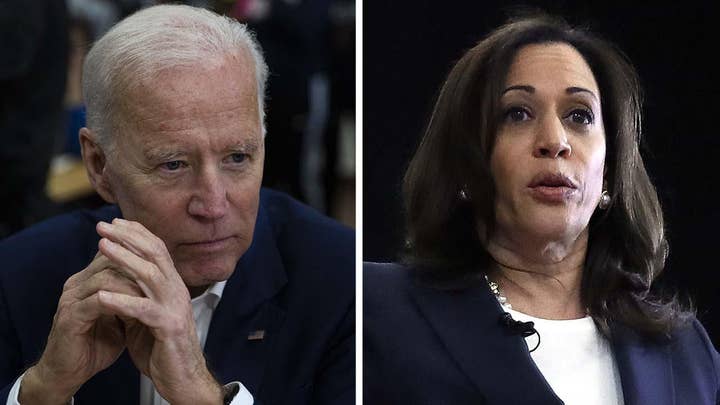 "I definitely did identify with her because It was still that intense pressure from this group of panelists on the committee who didn't seem to understand the issue of sexual harassment at all," Hill responded, later confirming she had been in contact with Dr. Ford.

Hill believed that Biden's handling of the confirmation hearing should not disqualify him from the presidency and even suggested that she could vote for him next year.

"Could you conceive of voting for Joe Biden if he turns out to be the Democratic nominee against Donald Trump?" Mitchell asked. 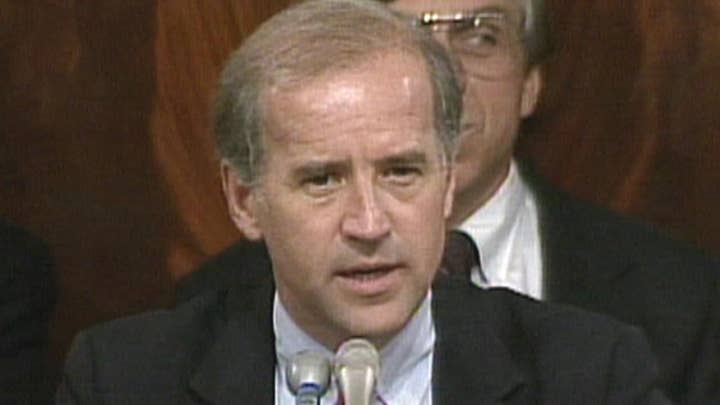 "Of course I could," Hill answered.

Biden's campaign took heat following its launch after it was reported that he had contacted Hill to apologize for the hearing just weeks before he announced his candidacy.