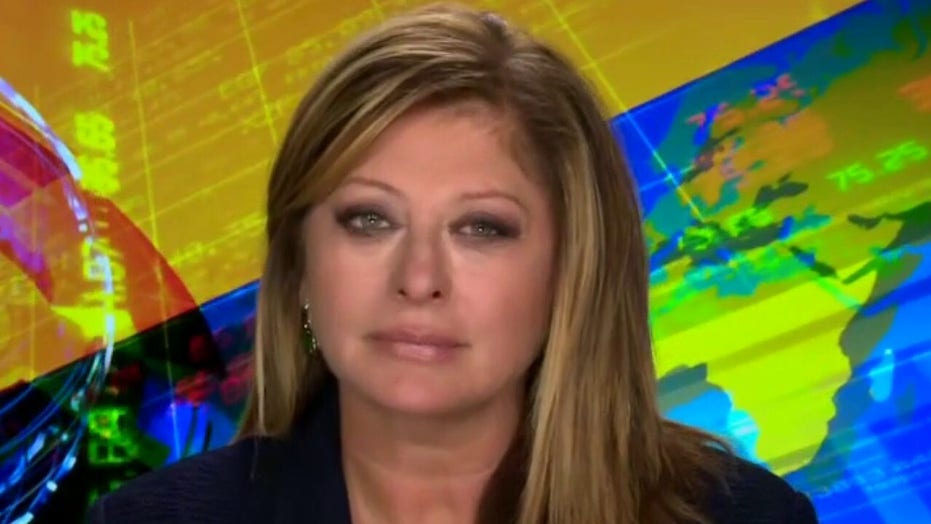 Former FBI Deputy Director Andrew McCabe will reportedly not testify before the Senate Judiciary Committee on Tuesday as planned because it would “put his family’s health at risk" for the coronavirus, a letter from his lawyer said Saturday.

McCabe was set to testify as part of Republicans’ investigation into the origins of the Trump-Russia probe until it was revealed that two GOP senators on the panel, Mike Lee of Utah and Thom Tillis of N.C., tested positive for the virus Friday, McCabe’s lawyer, Michael R. Bromwich, wrote to Senate Judiciary Chairman Lindsey Graham,  R-S.C., according to The Hill.

“It may well be that other members of the Committee and staff who plan to attend the hearing will test positive between now and then, or may have been exposed to the virus and may be a carrier,” Bromwich wrote. “Under these circumstances, an in-person hearing carries grave safety risks to Mr. McCabe, me, and senators and staff who would attend.”

Bromwich said McCabe is “willing, able, and eager to testify in person” about the FBI’s Russia investigation “when it is safe to do so,” adding the former deputy director is “not willing to put his family’s health at risk to do so.”

He said for “reasons of fairness” McCabe would be unwilling to testify remotely.

“A fair and appropriate hearing of this kind — which is complex and contentious — simply cannot be conducted other than in person,” Bromwich wrote, The Hill reported.

McCabe, 52, a central figure in the Russia investigation, “lacked candor” with Comey and investigators during the probe, Justice Department Inspector General Michael Horowitz wrote in a 2018 report.