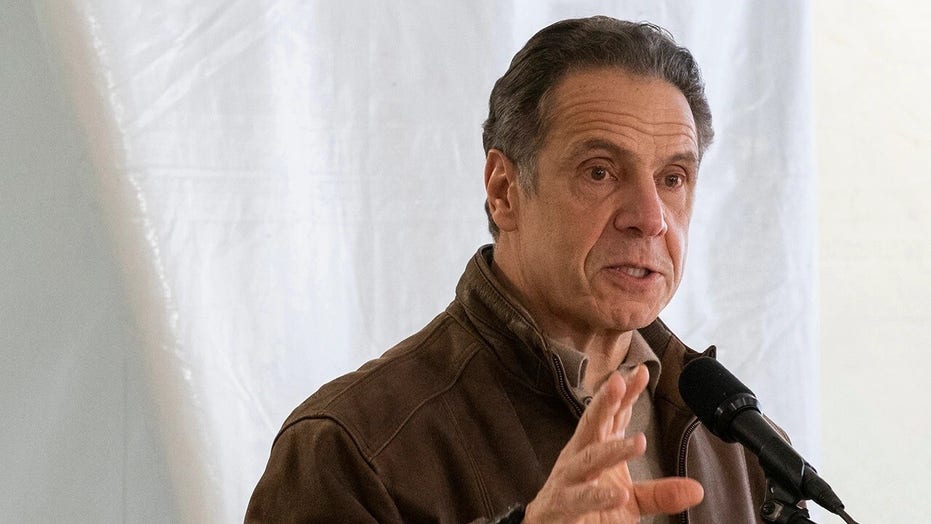 New York Gov. Andrew Cuomo, D., would be doing the state a "favor by resigning or announcing that he won’t seek re-election," GOP New York City councilman Joe Borelli said on Tuesday as Democrats join the backlash against the governor's nursing home scandal.

"It's just shameful, I mean, the only reason we're even talking about this right now is because the state's Democratic attorney general did her own investigation and found out that the governor had been completely untruthful the entire time," Borelli told "America Reports."

Borelli said that what "really bothers New Yorkers above everything is Cuomo’s stark arrogance."

"Whether it be the book or the posters of himself, the Emmy, the morning news shows, you know, all of this just to find out later on that most of what he was doing was covering up for mistakes that he himself ordered and won't take responsibility for. That beyond everything is what really troubles a majority of New Yorkers," he said.

Cuomo and his administration are taking heat over their lack of transparency regarding the number of nursing home casualties following his order for facilities to take in residents who had been infected. On Tuesday, however, New York state Assemblyman Ron Kim brought up an action Cuomo took right before he gave that directive.

"What gets lost about 3/25/20 Executive Order to send 9,000 COVID patients to nursing homes is that (according to the AG's report) NHs cried to the governor that half of their staff were sick/home of COVID!" Kim tweeted. "And that’s when Gov Cuomo handed out his blanket legal immunity to them." 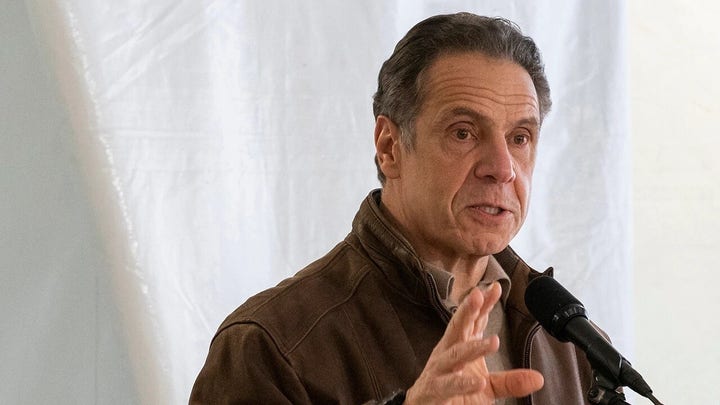 There are a "slew of Republican and Democrat" candidates that are going to be running for governor that are better than Cuomo, Borelli said.

"So I think he gets challenged from both the right and the left in his next outing," Borelli said.

Cuomo is in his third term.