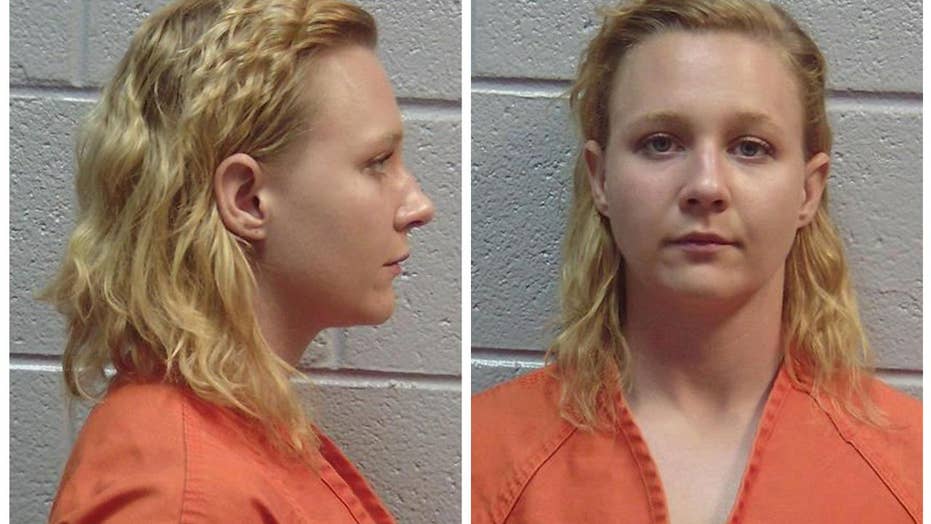 In her interview with the FBI, alleged leaker, Reality Winner confessed she snuck report out by putting it in her pantyhose.

Reality Winner, the former National Security Agency contractor accused of leaking a classified report, apparently complained to her bosses that Fox News was playing in her office – suggesting Al Jazeera would have been a more appropriate choice.

The detail emerged in newly released transcripts filed in court of Winner’s interview with the FBI. The documents contain a host of new claims from the accused leaker, including that she snuck the document out of a secure NSA facility by folding it and putting it in her pantyhose.

The transcripts offer additional insight into both her political leanings and media preferences.

"I've filed formal complaints about them having Fox News on,” she told FBI agents. “… Uh, at least, for God's sake put Al Jazeera on, or a slideshow with people's pets. I've tried everything to get that changed."

Politico first reported on the transcripts filed by prosecutors Wednesday.

Winner, 25, a former Air Force linguist with a top-secret security clearance, worked as a government contractor in Augusta until June, when she was charged with copying a classified report and mailing it to an online news organization.

The transcripts paint a picture of the scene as agents tried to execute a search warrant back in June. They show Winner and the agents trying to make sure her dog didn’t bite anyone as her home was searched by other FBI personnel, all while her cat hid under the bed.

"So how did you get [the document] out of the office?" FBI agent Justin Garrick asked, at a critical point in the interview.

"Folded in half in my pantyhose,” Winner responded, adding she "wasn't trying to be a Snowden or anything."

The report in question was apparently on Russian hacking.

The NSA report was dated May 5, the same as the document Winner is charged with leaking.

Winner indicated in the transcripts that she felt the report describing Russian cyberattacks targeting voter rolls should have been made public.

"I saw the article and was like, I don't understand why this isn't a thing,” she said, adding, “Yeah, I screwed up royally.”

U.S. Magistrate Judge Brian Epps has scheduled a hearing Friday to reconsider releasing Winner on bond. He ordered her jailed in June after prosecutors said Winner may have taken more than a single classified report.

They said Winner had inserted a portable hard drive into a top-secret Air Force computer before she left the military last year.

Winner's defense lawyers argued in a court filing Saturday that prosecutors haven't accused Winner of any additional crimes more than three months later. They noted several other cases in which defendants accused of leaking multiple secret documents were freed on pre-trial bonds.

Defense attorneys wrote that if Winner is released, her mother in Kingsville, Texas, would move to Georgia to live with her and ensure that she complies with all bond conditions.