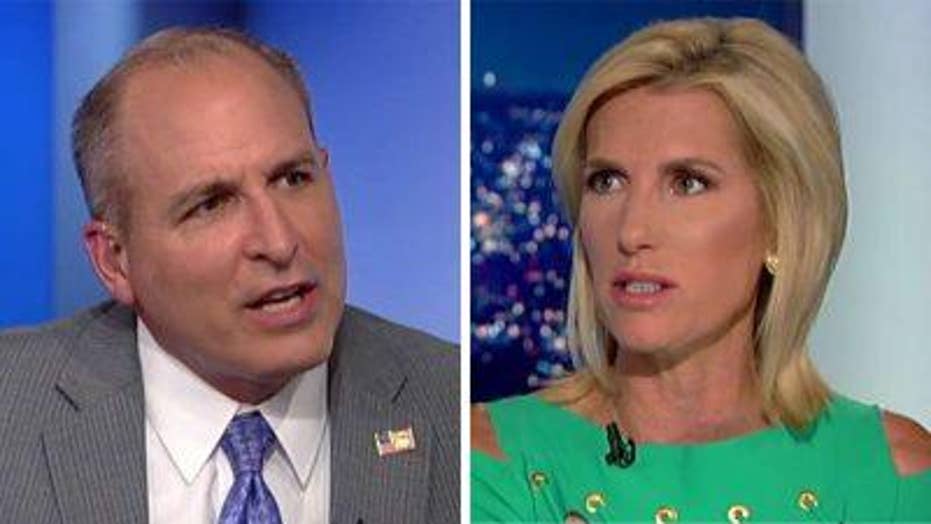 Recent remarks by U.S. Rep. Alexandria Ocasio-Cortez, D-N.Y., comparing U.S. detention facilities for migrants to "concentration camps" are hurting the agents who care for the children at the border, the acting ICE director claimed.

Agents for U.S. Immigration and Customs Enforcement often donate from their own homes to provide food, toys and other comforts to the children of illegal immigrants and asylum seekers being held at the border, Mark Morgan told host Laura Ingraham on Fox News' "The Ingraham Angle" on Wednesday night.

LESLIE MARSHALL: AOC AND TRUMP SHOULD BOTH TONE DOWN FIERY IMMIGRATION RHETORIC

"The hardworking men and women of the Border Patrol and ICE are working every day to safeguard this country," he said. "And, what is this kind of rhetoric doing? It's demoralizing them."

Morgan, who also served in the Obama administration, said he has observed agents taking time to engage with the children and make them feel comfortable. 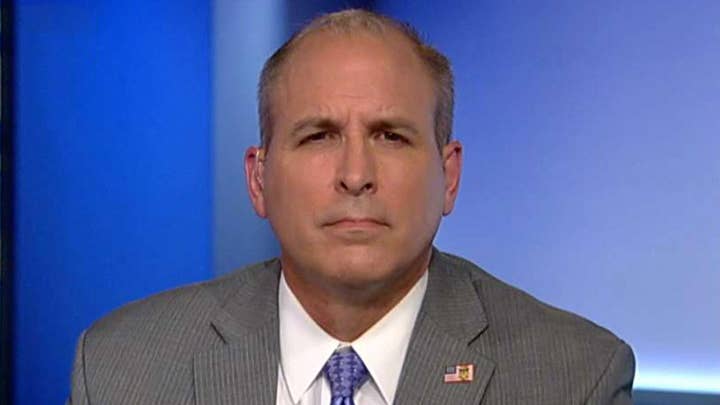 "I saw Border Patrol agents -- they care for these kids as if they were their own, bringing in soccer balls to play soccer with them -- and this kind of rhetoric, it is irresponsible, reckless, and it's flat-out wrong." 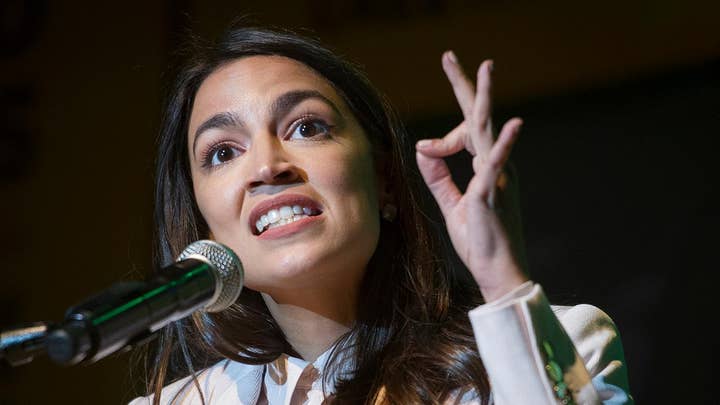 "We want to get the kids out of those facilities because we are overcrowded and get them to better conditions. We've been asking for $4.5 million to make that happen. If Congress wants to fix this, pass that [legislative] supplement."

On Monday, Ocasio-Cortez -- whose district includes parts of the Bronx and Queens in New York City -- told her Instagram followers the U.S. government is "running concentration camps on our southern border." 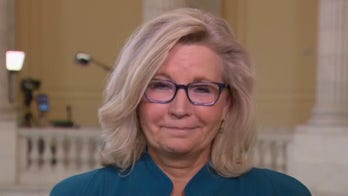