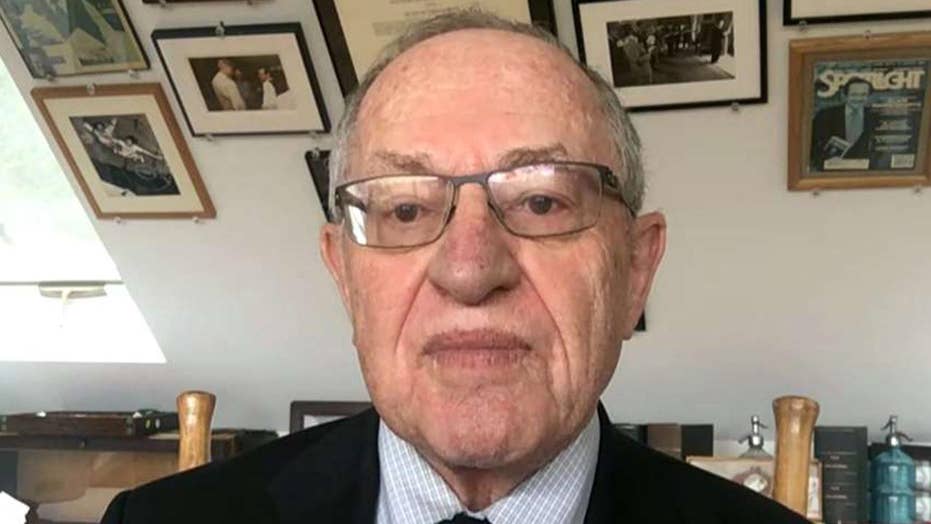 Dershowitz on SCOTUS: Trump can win with 'true conservative'

Harvard Law professor Alan Dershowitz said last week that his defense of President Donald Trump’s constitutional rights led to him being “shunned” by his own friends at a high-end seasonal destination.

The famed lawyer lamented the efforts to eject him from his social life at Martha’s Vineyard amid his outspoken criticism of Special Counsel Robert Mueller’s investigation into the alleged collusion with Russia.

"So they are shunning me and trying to ban me from their social life on Martha’s Vineyard.”

In an op-ed for The Hill, Dershowitz, a frequent guest on Fox News, said that though he’s politically a liberal Democrat who voted for Hillary Clinton in addition to contributing “handsomely” to her campaign, his defense of civil liberties that could benefit Trump is too much to swallow for his social circle. 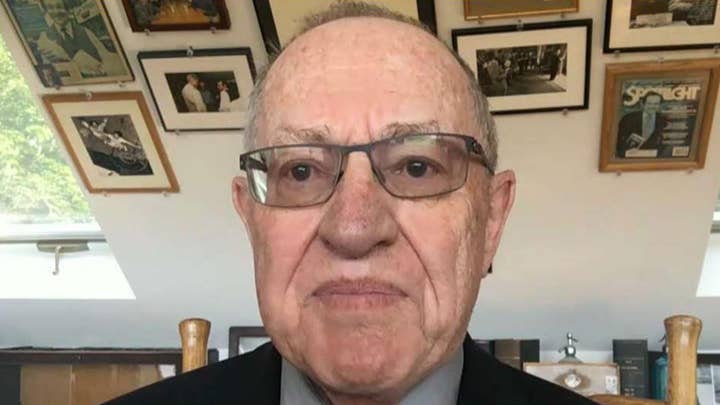 “One of them, an academic at a distinguished university, has told people that he would not attend any dinner or party to which I was invited. He and others have demanded ‘trigger warnings’ so that they can be assured of having 'safe spaces' in which they will not encounter me or my ideas. Others have said they will discontinue contributions to organizations that sponsor my talks,” he added.

Dershowitz went on to compare his situation with McCarthyism in the 1950s, when many innocent people were perceived as being sympathetic to communist ideas and were subjected to job firings and blacklists.

“I never thought I would see McCarthyism come to Martha’s Vineyard, but I have. I wonder if the professor who refuses to listen to anything I have to say also treats his students similarly,” he continued. “Would he listen to a student who actively supported Trump? What about one who simply supported his civil liberties?”

“I never thought I would see McCarthyism come to Martha’s Vineyard, but I have. I wonder if the professor who refuses to listen to anything I have to say also treats his students similarly."

Yet, Dershowitz remains defiant amid the efforts to ostracize him from public life. “I will not change my views as a result of these attempts to ostracize me, but there are some who may remain silent for fear of being shunned,” he wrote.