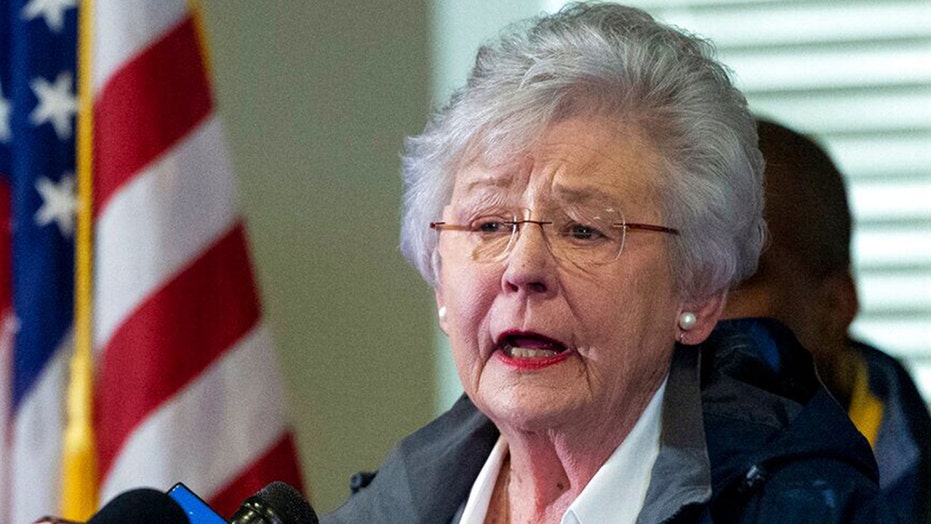 Alabama Gov. Kay Ivey on Wednesday issued a supplemental state of emergency that authorizes the opening of absentee ballots, for tabulation, beginning at 7 a.m. on Election Day, according to reports.

Secretary of State John H. Merrill commended Ivey for the order, saying it will accommodate the “anticipated increase of absentee ballots and ensures that Alabama will continue to provide timely, unofficial results on election night.”

The governor’s state of emergency comes as multiple state election officials are scrambling to deal with an onslaught of mail-in ballots in light of the ongoing coronavirus pandemic.

Ivey’s orders also mandate that student poll worker interns, who are usually unpaid, must now be compensated $50 for working on Election Day,  FOX6 in Birmingham reported.

“Through funds made available to our office through the CARES Act, we are excited to compensate these student poll worker interns for stepping up and serving their communities as poll workers,” Merrill said.

County probate judges will be able to conduct remote training for election officials and poll workers through live or recorded video or telephone call, WTVY reported.