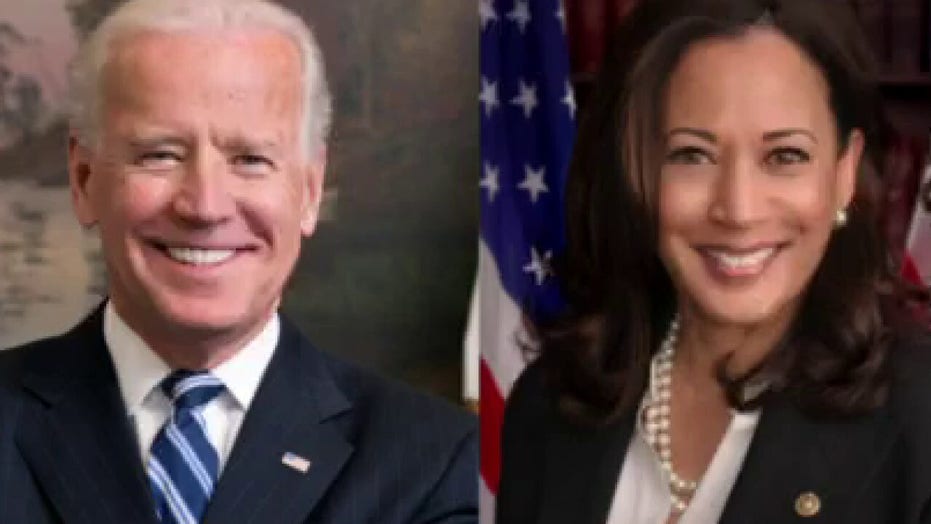 Rep. Green on Kamala Harris as Biden's VP: It's a special day for people like me

“Biden has demonstrated that he is a person who thinks for himself,” Green told host Neil Cavuto. “I think he appreciates input, but he makes the final decision. And I think a good many people cast their thoughts in his direction. But I think that he synthesized and he eventually decided that this was the thing to do.”

A letter made public Monday and signed by more than 100 Black male leaders warned Biden that he’d lose the election if his pick for VP was not a Black woman.

Now that the decision has been made, Green said the Biden-Harris ticket is “very special” for all Americans.

“It really is a special day for people like me,” he said. “To see this happening – a woman of African ancestry who is also multi-ethnic. This is something very special for all of us in this country. Whether we agree with them or not, whether they win or not, it is special for this country. We have taken a quantum leap forward today, and I greatly appreciate seeing it happen.”

Green added that he believes women have been hidden “in the shadows” for too long and deserve equal opportunity in the political realm.

“I believe that any woman is going to be a plus in this environment,” he said. “It's time for us to show women that we appreciate all that they've done to make America great. Women have been in the shadows for too long and the times are changing. The inescapable winds of change are blowing across this country… It's time for women to receive the just desserts that they've earned. Let them acquire these opportunities just as men have.”