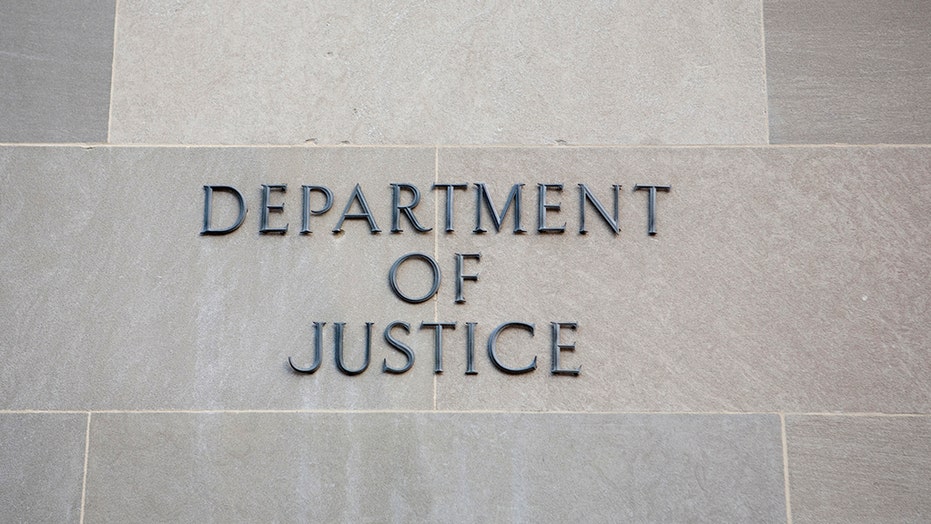 Project Safe Neighborhoods (PSN) is an evidence-based program, which was enhanced two years ago, and has been proven to be effective at reducing violent crime, the Department of Justice said on Thursday, pointing to the latest figures provided by the FBI.

According to the FBI’s 2018 Crime in the United States Report released this week, the estimated number of violent crimes in the country decreased 3.3 percent from the number recorded in 2017, and the 2018 violent crime rate fell 3.9 percent compared to the year before. The department noted it was the second consecutive year of declines.

According to the FBI's report,  almost every category of violent crime decreased between 2017 and 2018, except for rape offenses, which increased by 2.7 percent.

“The revitalized Project Safe Neighborhoods program is a major success,” Barr said on Thursday.  “It packs a powerful punch by combining advanced data with local leadership, further reducing violence in communities across the country and improving overall public safety.”

He added, “U.S. attorneys continue to focus their enforcement efforts against the most violent criminals and work in partnership with federal, state, local, and tribal police.  The Justice Department’s relationships across the board have never been stronger.”