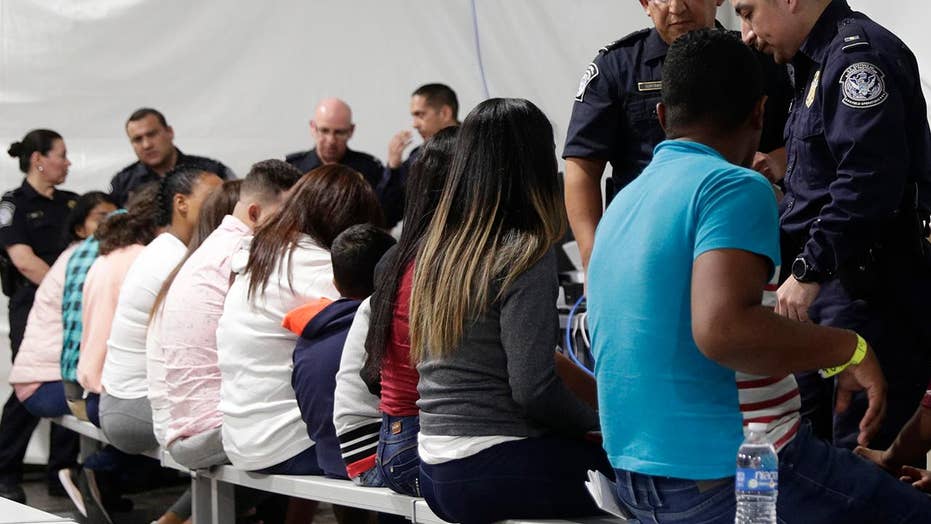 The American Civil Liberties Union (ACLU) has launched a legal challenge against the Trump administration’s “safe third country” asylum agreement with Guatemala, which the administration says plays an important role in dealing with the crisis at the southern border.

The agreement was negotiated last year and sees that migrants are sent to a different country than the U.S. to claim asylum. It was one of a number of agreements signed with Central American countries, including El Salvador and Honduras. It works in conjunction with other agreements and programs, such as the Migrant Protection Protocols (MPP), which send migrants to Mexico to await their immigration hearings.

But the lawsuit, filed by the ACLU along with the Center for Gender & Refugee Studies and Human Rights First, claims that the agreement violates federal law. It claims that safe countries must meet the standard of providing a “full and fair” procedure for asylum, and Guatemala does not.

“The Trump administration has created a deadly game of musical chairs that leaves desperate refugees without a safe haven, in violation of U.S. and international law,” said Katrina Eiland, an attorney with the ACLU’s Immigrants’ Rights Project. “The administration is illegally trying to turn away asylum seekers and pass the buck to other countries that can’t protect them.”

The lawsuit’s lead plaintiff, identified as U.T., is a gay man from El Salvador who allegedly fled threats from MS-13. According to the lawsuit, he claims to have suffered “homophobic harassment” in Guatemala when he initially crossed through the country, and fears being sent there again. 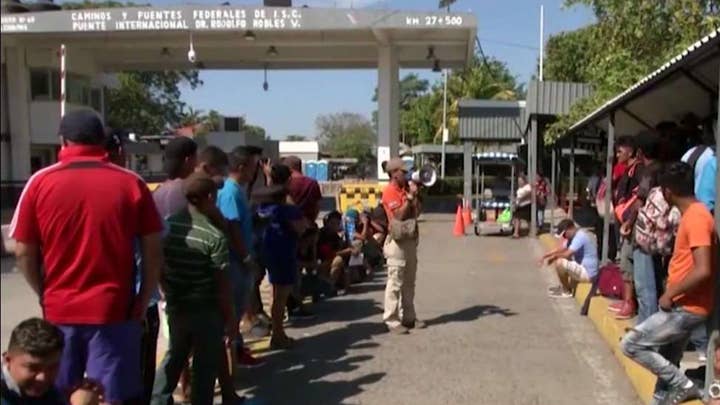 The U.S. has said before that Guatemala meets the “full and fair” standard and has started sending migrants to the country. DHS officials previously told Fox News that no migrants would be forced to go to Guatemala, instead would be given the option of being sent back to their home countries or waiting in Mexico under MPP.

"While we cannot comment on litigation, the U.S. Government and the Government of Guatemala remain committed to the asylum cooperative agreement and stand behind the integrity of the program," DHS spokeswoman Heather Swift said in a statement.

Acting Department of Homeland Security Secretary Chad Wolf said last week that 96 migrants had been sent to the country, but only one had chosen to make an asylum claim while the others went back to their home countries. The U.S. is also underwriting Guatemala’s asylum system, both through funding directly to the country and also via funding to the U.N. High Commissioner for Refugees.

But the legal challenge marks the latest in a constant stream of judicial challenges against the Trump administration’s policies on immigration.

On Wednesday, a federal judge blocked the enforcement of President Trump’s executive order that would allow state and local officials to opt out of accepting refugees.

That decision came a day after the administration appealed to the Supreme Court to lift injunctions on the administration’s “public charge” rule to restrict green cards for immigrants deemed likely to be reliant on welfare.