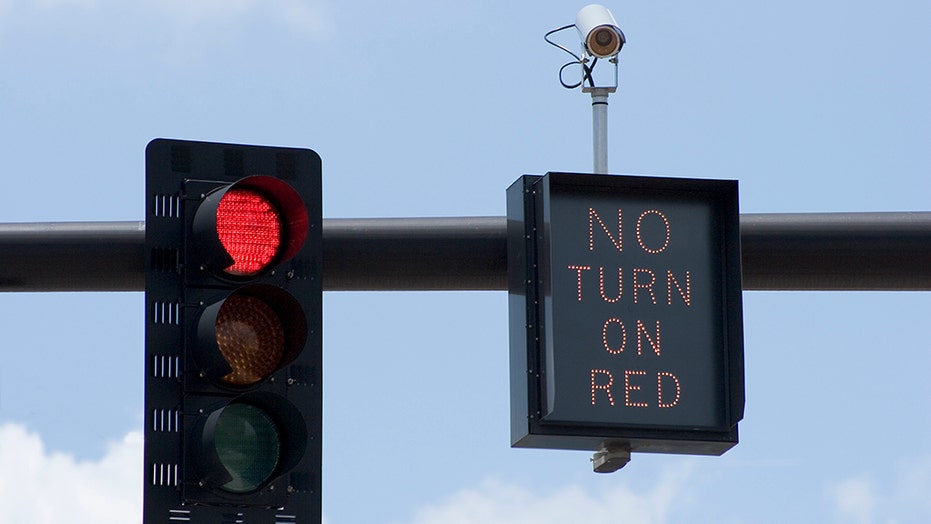 The largest advocacy group for drivers, AAA, is warning citizens that the way Washington D.C. tickets drivers for moving and parking violations is "predatory," WJLA reported this week.

The outlet reported that the District issued more than $1 billion in fines over a three-year period. Regarding the stunning figure, AAA Mid-Atlantic public relations manager John Townsend told the WJLA that he has not seen another city treat drivers the way D.C. does.

"I don't know another local jurisdiction in the entire nation that has generated as much money from traffic tickets, parking tickets and moving violations," he said. “That tells us that things are out of control and out of hand in the District of Columbia."

STOCK - A traffic light and a surveillance camera. Washington, D.C. has used parking tickets, speed cameras and more to rack up over $1 billion in revenue from drivers over a three year period, according to WJLA. (iStock)

HOMELESSNESS IN WASHINGTON, DC: HERE ARE THE STATISTICS

WJLA said it asked D.C. to provide it with evidence that the onerous fines and strict enforcement, including through speed cameras, increased safety for pedestrians, drivers and others. The District said it had not done any studies to that effect.

"No one really believes this is about traffic safety any longer," Townsend told WJLA, "which is the reason we're withdrawing support for the automated enforcement program in the District."

He continued: "It is predatory ticketing. That's precisely what it is. And I defy the District to say otherwise."

AAA will also likely be changing its designation of D.C. to a "traffic trap," according to WJLA. That label would reflect that "strict enforcement practices are followed primarily for revenue generation, rather than improving safety," according to the AAA website.

It says it warns drivers that in traffic trap jurisdictions they should watch out for "potential abuse of enforcement powers and unjust abridgment of motorists' rights."