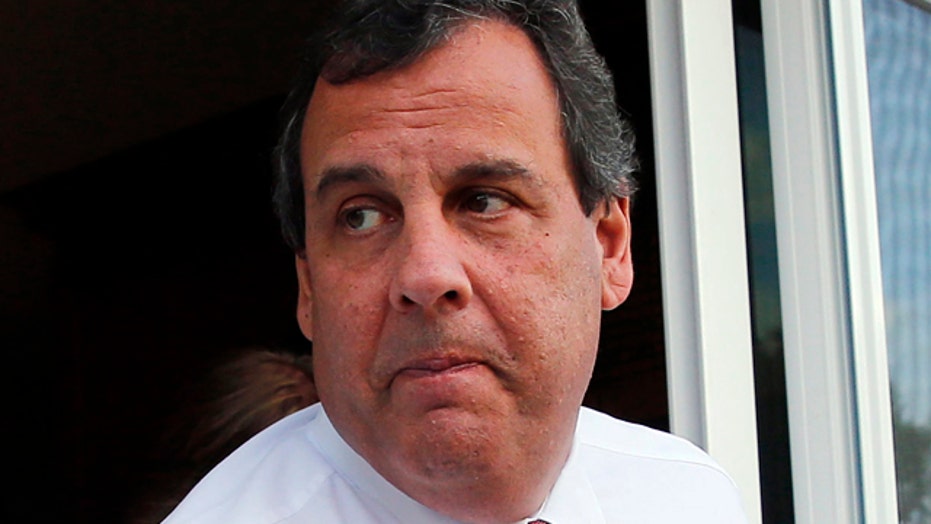 2016: Candidates hit trail, but what about their day jobs?

Elected officials making a 2016 White House bid are facing questions about missing votes, hearings and other official duties so they can hit the campaign trail.

Florida GOP Sen. Marco Rubio as of Monday had missed the most, 72 out of 249, or 29 percent, while Kentucky GOP Sen. Rand Paul had missed just three, according to the website GovTrack.us.

“Sen. Rand Paul never stops fighting for the people of Kentucky,” campaign Communications Director Sergio Gor told FoxNews.com. “He takes his job immensely seriously. And unlike other candidates, he has missed only 1 percent of all votes.”

Rubio campaign spokesman Alex Conant points out that a senator missing votes while running for president is not unusual. And he argued that Rubio is on Capitol Hill to cast “decisive” votes and continues to attend important committee meetings including this week's Foreign Relations hearing on Iran.

“As Marco travels the country talking about his agenda to help the middle class, there is no doubt where he stands on important issues before the Senate," Conant said.

Kendra B. Stewart, a professor at South Carolina’s College of Charleston, said Wednesday that missing votes is generally not a liability for political candidates “unless somebody misses an excessive number and is portrayed as being lazy or not doing their job.”

“It is hard to say what exactly an acceptable number of missed votes is because there is no clear line,” she said. “But in general, candidates do not get much flack.”

Stewart also argues that missing a vote could work for a candidate who would not want to go on the record voting either way.

In April, 2016 GOP candidate Texas Sen. Ted Cruz was criticized for attending a campaign fundraiser at home instead of taking a final confirmation vote for Loretta Lynch as President Obama’s choice for U.S. attorney general.

However, Cruz argued that he had already voted twice against Lynch being confirmed and that his absence was equivalent to another ‘no’ vote.

“They thought their position and accomplishments would give them real visibility and credibility. They didn’t realize that they needed to get out of Washington and run for president,” said Shapiro, author of “The Last Great Senate: Courage and Statesmanship in Times of Crisis?”

The four governors in the race -- all Republicans -- have faced similar criticism, particularly about leaving behind important state business just to build a campaign.

None of them has taken more heat than New Jersey Gov. Chris Christie, who last year as president of the Republican Governors Association, a job with enormous potential to build name recognition and a donor network, spent about one-third of his time out of the state.

And this year, prior to Christie officially announcing his bid, he was spending roughly 46 percent of his time outside of New Jersey.

"It's outrageous," said John Currie, chairman of the New Jersey Democratic State Committee. "Anyone else who skipped work so often would be fired. … If he is truly committed to seeking the presidency, he should just resign.”

Christie, Louisiana’s Bobby Jindal, New Jersey’s Scott Walker and Ohio’s John Kasich all waited until they wrapped up 2016 budget negotiations before officially entering the race, weeks and months after most of the other candidates had joined, perhaps putting them at a disadvantage.

Walker, whose second term doesn’t expire until 2019, jumped in just one day after signing the state budget on July 12. And this week he was still taking care of statehouse business, signing a bill Monday that outlaws non-emergency abortions at or beyond 20 weeks of pregnancy.

All of the governors, in fact, entered the race within days of signing their respective budgets, except for Kasich who joined Tuesday, about three weeks after signing the 2016 Ohio budget.

Conant also pointed out that senators in the most recent presidential elections also missed votes during campaigns.

In the 2004 race, Democratic nominee and Massachusetts Sen. John Kerry voted 10 percent of the time that year on Capitol Hill. And he voted 36 percent the year before.

In 2008, the top Democrat candidates -- Sens. Hillary Clinton, N.Y., and eventual White House winner, Obama, then an Illinois senator -- voted 51 percent and 36 percent. They voted 77 percent and 62 percent, respectively, the year before.

The Republican presidential nominee that year, Arizona Sen. John McCain, voted 20 percent of the time in 2008 and 44 percent in 2007.

Still, the less-than-perfect records are not an indication of how senators running for president always vote.

Kerry’s voting percentage, for example, was no less than 98 percent in 10 of the 12 previous years.

The missed-vote median score for senators currently serving is 1.6 percent.

South Carolina GOP Sen. Lindsey Graham, one of other senators running for president, has missed 24 percent of the 249 roll call votes this year but was a perfect 112-122 his first year, 2003.

Vermont Independent Sen. Bernie Sanders, running on the Democratic ticket, has missed 6 percent of his votes. And Cruz has missed 28 percent.

Shapiro argues that senators don’t get a lot of criticism for being off Capitol Hill to run for president because voters are never surprised that a White House bid is the next step in their careers.

He noted many examples of senators who failed to reach the White House but came back to be long-serving and powerful senators, most notably the late Massachusetts Democratic Sen. Ted Kennedy.