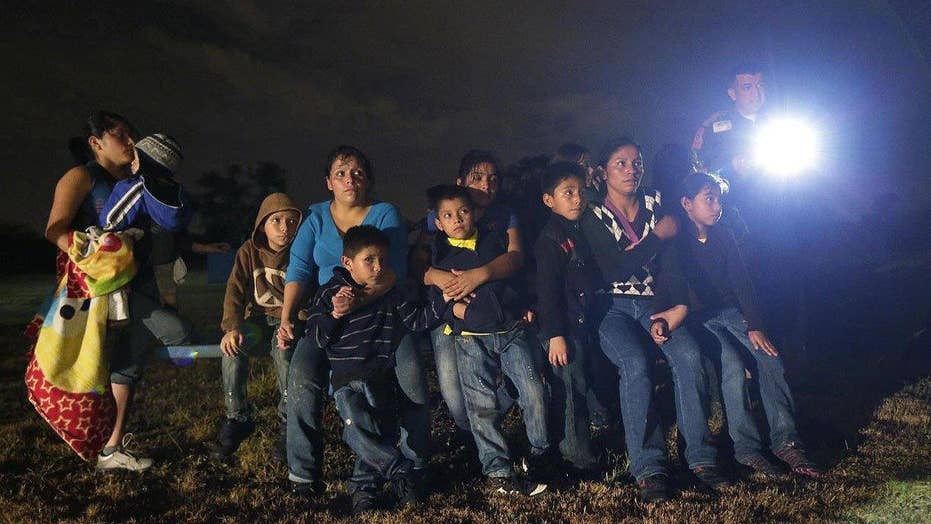 'The O'Reilly Factor' examines the crisis at the southern border

U.S. Immigration and Customs Enforcement apprehended 121 illegal immigrants in a series of weekend raids, primarily in Georgia, Texas and North Carolina, according to a Monday statement by the Department of Homeland Security.

The raids were focused on apprehending individuals who entered the country after May 2014 who were not eligible for asylum and have evaded outstanding removal orders.

"As I have said repeatedly, our borders are not open to illegal migration; if you come here illegally, we will send you back consistent with our laws and values," said DHS Secretary Jeh Johnson.

The 121 individuals will be temporarily housed in an ICE residential center while the agency prepares travel documents for their repatriation.