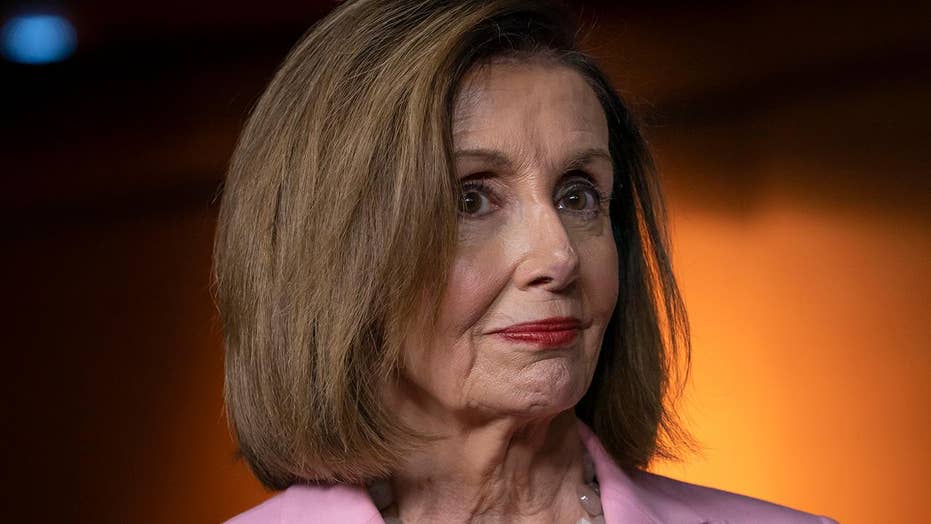 Impeachment manager during the Clinton investigation Bob Barr on how an impeachment inquiry into President Trump will impact both parties.

10 House Democrats from districts President Trump won in 2016 are doggedly resisting the majority of their caucus in refusing to support an impeachment inquiry.

They're part of a rapidly-shrinking group following their House peers in holding out. Within 24 hours on Thursday and Friday, Rep. Conor Lamb, who represents a conservative-leaning stretch of Western Pennsylvania, and Rep. Tulsi Gabbard of Hawaii, a 2020 Democratic presidential candidate, came around to backing an impeachment inquiry.

House Speaker Nancy Pelosi announced on Tuesday she was opening impeachment hearings into Trump. The California Democrat said Trump betrayed America's security by seeking to enlist a foreign power, Ukraine, to tarnish a rival for his own political gain when he leaned on the president of that country to investigate business activities by Hunter Biden, son of former vice president and 2020 presidential candidate Joe Biden.

Some vulnerable House Democrats are portraying the issue as a matter of semantics. They want to back committee investigations into Trump while shunning the word "impeachment."