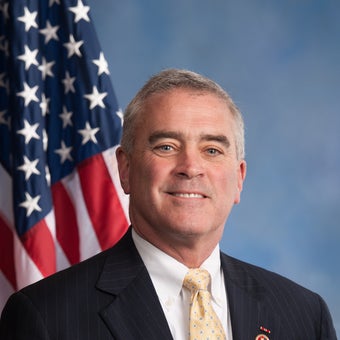 Republican Brad Wenstrup, D.P.M., represents Ohio’s Second Congressional District in the United States House of Representatives. As a physician, he specialized in podiatric medicine and surgery during his 27 years in private practice. He also currently serves as a colonel in the U.S. Army Reserve, seeing patients at Walter Reed Medical Center and acting as medical policy advisor to the Office of the Chief of the Army Reserve. 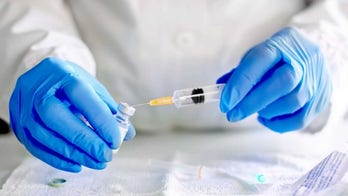 This year has been deeply challenging for our nation. Yet, we have a concrete reason for hope on the horizon. 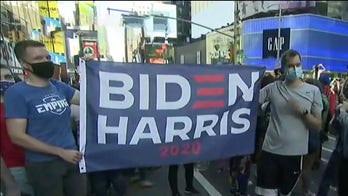 When leaders choose which causes constitute an acceptable risk to public health based on their own personal political beliefs, it dangerously undermines the validity of every science-backed health advisory. 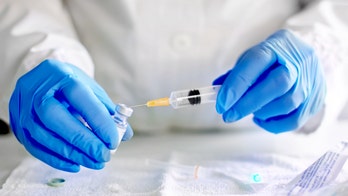 The best way to defeat coronavirus is by developing a safe, effective vaccine. 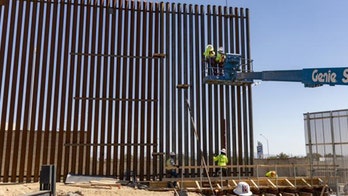 The humanitarian crisis at our southern border has reached a critical point.