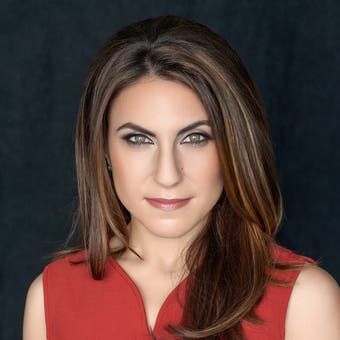 Gayle Tzemach Lemmon is a senior fellow at the Council on Foreign Relations and the author of "Ashley’s War: The Untold Story of a Team of Women Soldiers on the Special Ops Battlefield" (Harper, April 2015) and "The Dressmaker of Khair Khana," a New York Times best seller published in March 2011 by HarperCollins, about a young entrepreneur who supported her community under the Taliban. Gayle is a contributor to The Atlantic’s DefenseOne site, writing regularly on national security and foreign policy issues.  Follow her on Twitter @gaylelemmon. 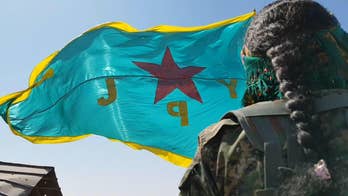 The ghost of the 2003 Iraq war has haunted every decision that the United States has made on the Syrian civil war, which this week marked its tenth anniversary.  Iraq’s memory also shaped America’s efforts to defeat ISIS. 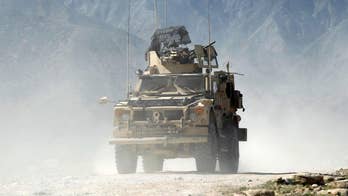 For just a few hours, America’s war in Afghanistan got remembered, though it was with almost no context and with few of the urgent questions that needed to be asked: 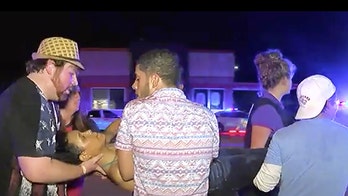 Afghan-Americans have served this country since the start of the war in and out of uniform. Those who serve America on the battlefield should not have to worry about their family’s safety on the home front. 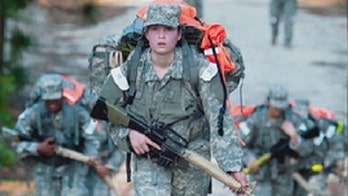 When it comes to “destroying” ISIS, the U.S. needs the best people in the right roles. 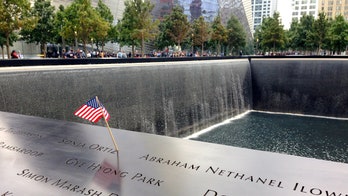 When the attacks of September 11, 2001 occurred New York was very much the center of American values. 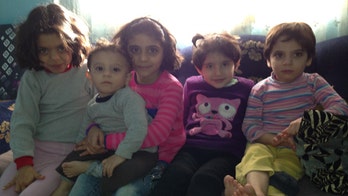 I sat in the resort town of Izmir, Turkey, in a clean and dimly lit living room filled with eight children sporting sweet smiles and bare feet. 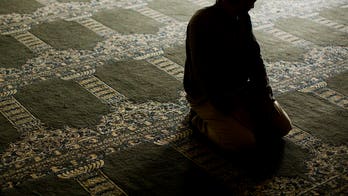 Fears for America’s safety are understandable. But in this case we really are speaking of the people fleeing the people we are fighting. 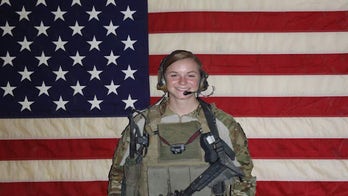 The wars America is fighting are changing. And so are the people recruited to serve on their front lines.