Most recently, Springer reported live from Seattle on the 2021 riots in Portland, Oregon. He provided the latest breaking election news from Montana during FNC’s Democracy 2020 election coverage. During his time at FNC, Spring has covered several major breaking news stories and events, including the Trump administration and its policies for the farming, technology and coal industries, the school shooting at Maryville-Pilchuck High School, the Jodi Arias trial in Phoenix, AZ and the 2010 Alaskan plane crash that killed former Alaska Senator Ted Stevens. Additionally, Springer sat down with former vice presidential candidate Sarah Palin in 2009 for her first on-air interview after stepping down as Governor of Alaska. He also extensively covered the war in Afghanistan.

Prior to joining FNC, he served as a general assignment reporter for KTVU-TV (FOX 2) in San Francisco, CA and KTTV-TV (FOX 11) in Los Angeles, CA. Springer began his career at WBKB-TV (CBS 11) in Alpena, MI, where he was the editor, host and sports director of a weekly sports special.

In 1997, Springer was awarded the Greater Los Angeles Press Club Award of Excellence. He also received a Newscast Reporter Emmy Award for his work on Mornings on 2 and Good Day LA.

Springer graduated in 1987 from Michigan State University with a Bachelors of Arts Degree in Communications. 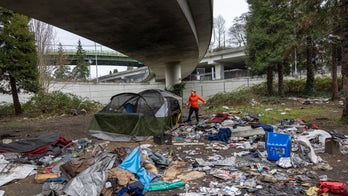 Residents of Seattle's Chinatown neighborhood are fighting an expansion of a 270-bed homeless shelter that has attracted a large unsanctioned tent encampment. 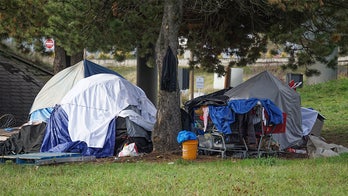 In November 2020, Oregonians voted overwhelmingly to decriminalize possession of a small amount of hard drugs. Sixteen months in, the results paint a picture of failure. 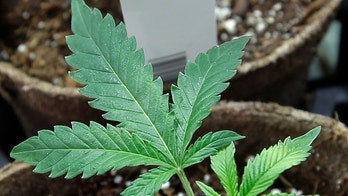 Marijuana shops are seeing more violent robberies across the U.S., but legislation designed to protect the pot shops is stalling in the Senate amid an ongoing debate. 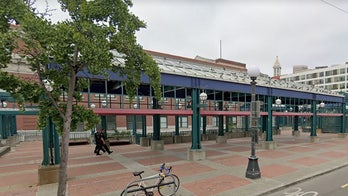 Seattle’s Link Light Rail is a freeloader’s paradise. So few riders are paying that fares cover just 5% of the system’s operating costs, a fraction of the 40% mark Sound Transit set as a requirement. 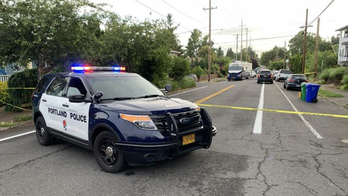 2021 set a 26-year high in car thefts in Portland, Oregon, with 9,057 stolen vehicles, with November and December setting records for auto thefts in a month. Increasingly, the stolen cars and trucks are ending up in tent city open air chop shops. 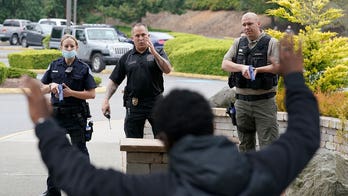 Washington state officials worry that the mental health crisis during the COVID-19 pandemic could worsen because of a new state law aimed at reducing use of force by law enforcement. 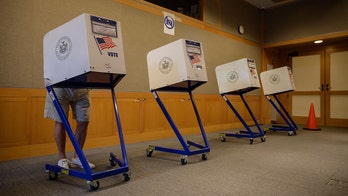 The Nov. 2 election dealt a resounding defeat for progressives in Seattle. Candidates for mayor, city council and city attorney, who supported defunding the Seattle police, were easily beaten.

A handful of Seattle’s more than 12,000 homeless people will soon be moving from the street to a studio penthouse with a view in Seattle’s pricey Capitol Hill neighborhood.

Banning the teaching of Critical Race Theory and its tenets in public schools may not be as easy as passing a law. Idaho was the first of nine states to pass an anti-CRT law and so far this new school year, some parents don’t see any change. 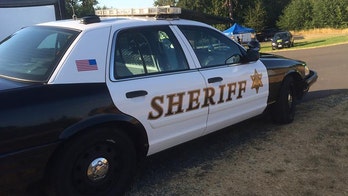 The Washington Democrat-run legislature passed 14 police reform laws in the last session including one that bans the use of military equipment. After it was signed by Democratic Gov. Jay Inslee, several law enforcement agencies raised a red flag saying the law actually bans the shotguns that fire beanbag and foam-tipped rounds.