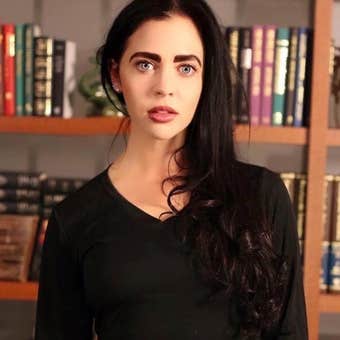 Hollie McKay has been a Fox News Digital staff reporter since 2007. She has extensively reported from war zones including Iraq, Syria, Yemen, Afghanistan, Pakistan, Burma, Africa and Latin America, and investigates global conflicts, crimes against humanity, terrorism and human rights abuses around the world. Follow her on Twitter and Instagram.

Almost 12 years ago, Nikki Goeser's world was shattered when Hank Wise, a man who had been stalking her, fatally shot her husband Ben inside a crowded Tennessee restaurant. 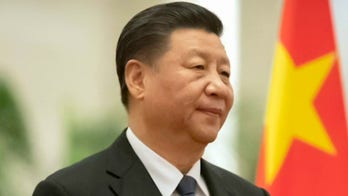 A year since the words "novel coronavirus" crept into news headlines, and over 2 million lives have been claimed as a result of the disease – officially termed COVID-19. Moreover, it has permeated every pocket of the planet, morphed into dozens of different strains, shuttered the world economy, overwhelmed health care resources, and rendered millions with unknown long-term ramifications. 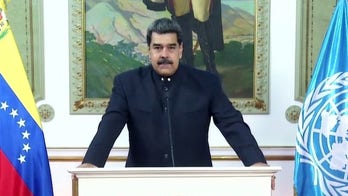 Two years ago, the Trump administration government took a bold stance when it declared that it was no longer recognizing Nicolas Maduro as the legitimate president of Venezuela. 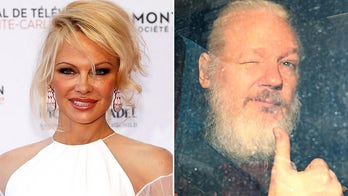 EXCLUSIVE: Supporters of WikiLeaks founder Julian Assange are making a final appeal to the outgoing President Trump to show his commitment to free speech by granting a full pardon to the jailed publisher. 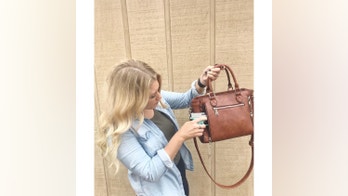 With everything from the onslaught of the coronavirus pandemic to civil unrest permeating much of the country through the summer, 2020 saw an unprecedented spike in both gun sales and concealed carry permits. 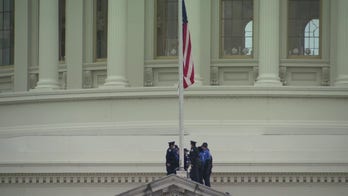 The congressional endeavor of certifying the Presidential winner in the Electoral College is typically a banal ritual. Only this year – following weeks of mounting emotions, filed lawsuits to overturn the results and insistence from President Trump and his supporters that the election was stolen – it became a jaw-dropping event pockmarked by thousands storming the Capitol building, shots ringing out, tear gas deployed, and lives lost. So what happened? How did should a showdown come to be? 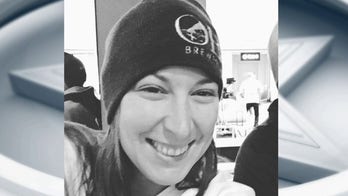 As dramatic scenes unraveled in the Capitol on Wednesday – with a horde plowing through security – the jarring live video showed a woman draped in a Trump flag who has been shot by a plainclothes officer as she allegedly purported to breach the storied chambers via the window. She was rushed to a local hospital in critical condition and later died from her wounds. 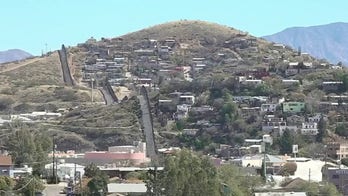 Organized crime and drug cartels south of the border could soon see a swell of cash if a new bill passes through Mexico City's Congress next month, compelling the Central Bank to buy money of questionable origin. 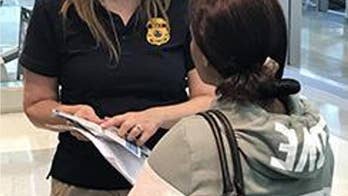 A new law that its backers called a pivotal step in protecting vulnerable young women and girls across the United States from the "barbaric and medically unnecessary procedure" of female genital mutilation was signed into law by President Trump on Thursday. 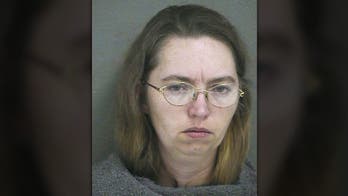 With less than a week to go before her scheduled execution at the Federal Correctional Complex in Terre Haute, Indiana, on Jan. 12, attorneys for Lisa Montgomery are pleading with President Trump to agree to her clemency petition and save her life.