Most recently, Line provided live coverage surrounding the Trucker protests over COVID mandates from Ottawa, Canada. Previously, she provided the latest election news from Maine during FNC’s Democracy 2020 election coverage. During her tenure at FNC, Line has covered several breaking news stories and events, including major political elections, immigration and national security. In 2013, she reported from the scene in Boston while the tragic marathon bombing news unfolded. She also reported live from the tragic shooting at Sandy Hook Elementary School in Newtown, Connecticut. She has also covered the Cartoon Network Aqua Teen Hunger Force scandal and the arrest and extradition of Neil Entwistle, the British born man accused of murdering his wife and baby.

Prior to joining FNC, Line worked as an anchor and reporter for WFXT-TV (FOX 25) in Boston, Massachusetts and WXXA-TV (FOX 23) in Albany, New York. While at the local affiliate in Boston, Line covered the sentencing of the shoe bomber Richard Reid and the Station Nightclub Fire, a disaster that killed nearly 100 people. Line started her career in journalism as a photographer and reporter at WDTV-TV (CBS 5) in Bridgeport, West Virginia.

Line is a graduate of Virginia Tech where she received her Bachelor of Arts in Mass Communication and Political Science. 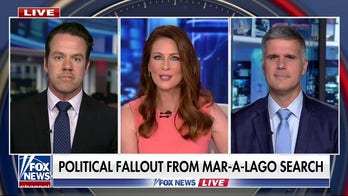 GOPAC Chairman David Avella and former communications director for Sen. Manchin, Jonathan Kott, joined 'Fox News Live' to discuss the fallout ahead of the November elections and the passing of the Democrats' spending bill. 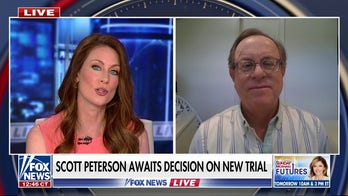 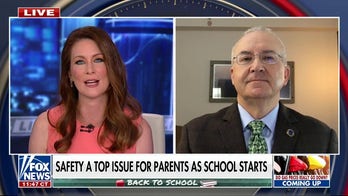 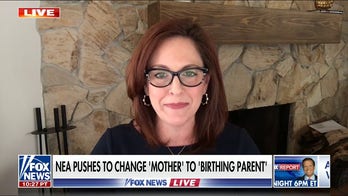 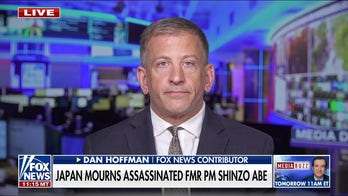 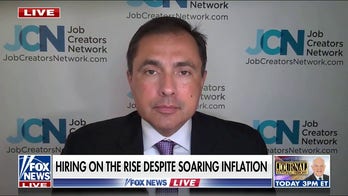 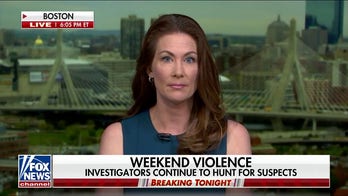 Fox News correspondent Molly Line reports from Boston, Mass. on several shootings that occurred on the Fourth of July across the country on 'Special Report.' 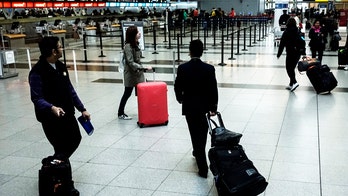 Artificial intelligence is being used to aid in securing sites such as arenas, churches and schools by scanning for weapons, knives and other dangerous items 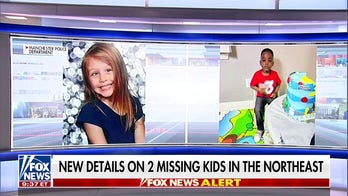 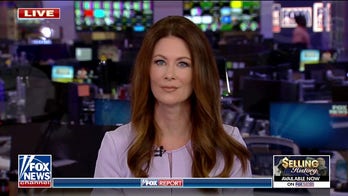