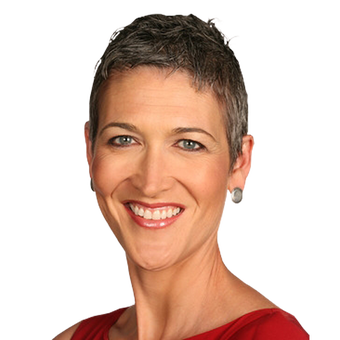 Jennifer Griffin currently serves as a national security correspondent for FOX News Channel (FNC) and is based out of the Washington D.C. bureau. She joined the network in October 1999 as a Jerusalem-based correspondent.Read More

Most recently, Griffin has extensively reported on the decision by the Trump administration to withdraw U.S. troops from northeast Syria. As part of her in-depth reporting, Griffin conducted an exclusive conversation with an anonymous member of the U.S. Special Forces whose account of the situation at the frontline directly contradicted the administration's claims and shed light on the actions by Turkish forces against the Kurds. She was also among the first to report the death of ISIS leader Abū Bakr al-Baghdadi. In August 2019, she secured the first interview with Defense Secretary Mark Esper, since he assumed the position in July. Previously, Griffin covered then-candidate and former Secretary of State Hillary Clinton's 2016 presidential campaign.

Since 2007, Griffin has reported daily from the Pentagon where she questions senior military leaders, travels to war zones and reports on all aspects of the military, including the current wars against ISIS and Al Qaeda. She has covered major international news stories extensively, including the attack on the U.S. Consulate in Benghazi, Libya on September 11, 2012 and the killing of Usama bin Laden in 2011.

Throughout her tenure with the network, Griffin has secured major interviews with government officials, including former Defense Secretary Leon Panetta in Baghdad, Iraq on the day the Iraq War ended, as well as an exclusive interview with General David Petraeus in Kabul, Afghanistan in 2010 when he took over as the top U.S. commander in Afghanistan. She has also traveled on multiple trips overseas with former Defense Secretary Robert Gates from 2007-2011. From 2000-2007, Griffin provided live coverage of the Palestinian Intifada. She was also among the first reporters to arrive in the wake of the 2004 South-East Asia tsunami tragedy, reporting from Phuket and Khao Lak, Thailand.

While based in Jerusalem, Griffin reported on the Israeli-Palestinian conflict, countless suicide bombings, military incursions and failed peace deals. In 2000, she provided on-site coverage of Israel's withdrawal from Lebanon and its withdrawal from the Gaza strip in 2005, as well as Yassar Arafat's funeral. Additionally, she is credited with conducting a rare and extensive interview with former Prime Minister of Israel Ariel Sharon on his farm in 2009 before he lapsed into a coma.

Prior to joining FNC, Griffin covered the Middle East region for several American media organizations including National Public Radio and U.S. News and World Report. Previously, she reported for The Sowetan newspaper in Johannesburg, South Africa, where she covered Nelson Mandela's prison release and numerous other historic moments in South Africa's transition away from the apartheid regime.

A graduate of Harvard University in 1992, Griffin received a B.A. in comparative politics. She is also the co-author of the book, "This Burning Land: Lessons from the Frontlines of the Transformed Israeli-Palestinian Conflict," which she wrote with her husband Greg Myre regarding their experience in Israel. 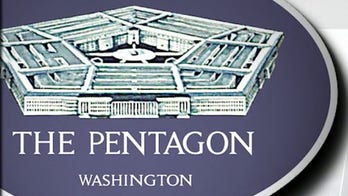 The Defense Department on Friday said that a number of members of its Defense Policy Board -- including former Secretaries of State Henry Kissinger and Madeleine Albright -- had been removed. 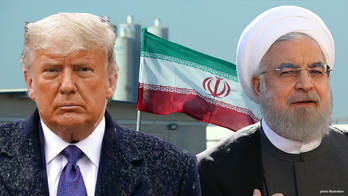 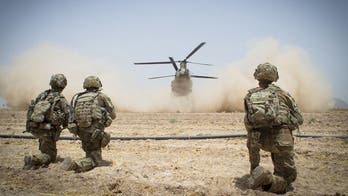 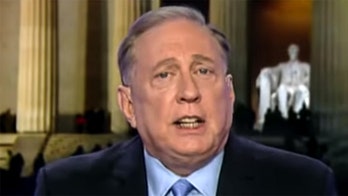 President Trump’s flurry of November changes at the Pentagon could have U.S. troops home from Afghanistan by Christmas, if one new adviser gets his way. 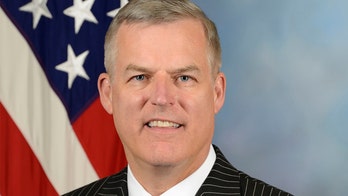 Jim Anderson, the acting undersecretary of defense for policy at the Pentagon resigned from his position Tuesday, just one day after President Trump fired Secretary of Defense Mark Esper, according to a senior U.S. defense official.

Texas is unlikely to turn blue despite a close race between President Trump and Democratic nominee Joe Biden in the key state, retiring Rep. Mac Thornberry said in an exclusive interview with Fox News correspondent Jennifer Griffin on Friday. 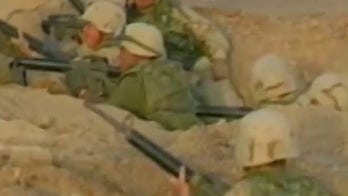 President Trump's sudden pronouncement that U.S. troops in Afghanistan “should” be home by Christmas will make the already sensitive negotiations with the Taliban more difficult, U.S. officials told Fox News on Thursday. 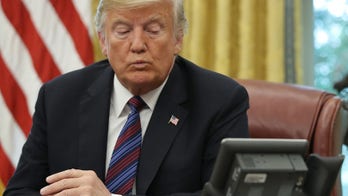 President Trump received an "around the world" national security briefing on a secure line Sunday afternoon. 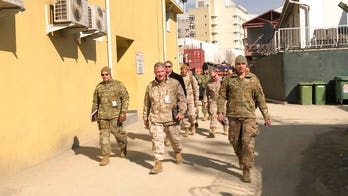 The top U.S. commander in the Middle East announced in Baghdad Wednesday that 2,200 U.S. troops will withdraw from Iraq by the end of this month. 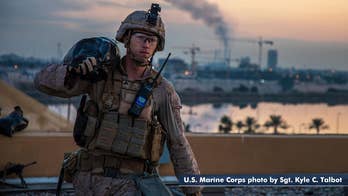