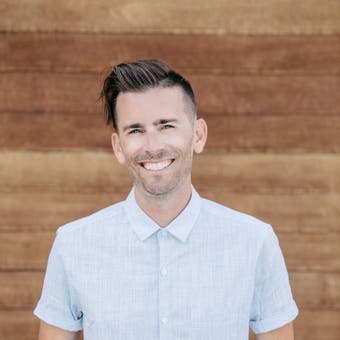 Craig Gross is an author, speaker, pastor, and revolutionary. He shot to prominence in 2002 when he founded the website XXXchurch.com as a response to the hurting he saw both in those addicted to pornography and those who made their living in the porn industry. The XXXchurch website mixes the seedy with the sacred in an effort to raise the often taboo subject of pornography as a problem that needed to be dealt with. In the 10 years since it began, XXXchurch.com has had over 70 million visitors to the website and his ministry is the subject of an award-winning documentary. Craig also spearheaded the development of X3watch, an internet accountability system that is used by over 1 million people. Craig is the author of nine books and has been featured in GQ magazine, Newsweek, Time, Wired, the New York Times, the Los Angeles Times, and has appeared on Good Morning America, Nightline, CNN, Fox News, and The Daily Show with Jon Stewart. He currently resides in Los Angeles CA with his wife Jeanette and their two children Nolan and Elise. His next book is called OPEN - What Happens When You Get Real, Get Honest and Get Accountable comes out in September of 2013.

I don’t like how a lot of people who claim to love Jesus talk about Jesus. They have a hard time understanding how Jesus speaks to people and only want to hear the things they want to hear from Jesus. 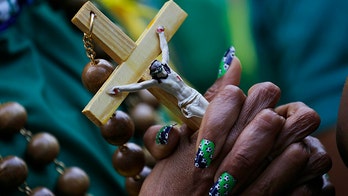 Some of you Christians are loved and respected, but we live in a world where a lot of people I know who own a company, run a nonprofit or have a publishing company wants to shy away from being labeled a Christian. 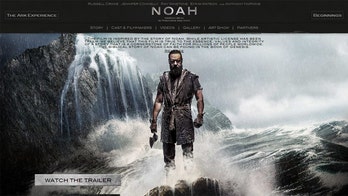 Imagine what would happen if, instead of a heated debate about “Noah,” you just had people from all walks of the Christian faith get behind Hollywood for telling these great stories of faith.