Most recently, Edson provided the latest breaking election news from Washington, DC during FNC’s Democracy 2020 election coverage. Previously, Edson interviewed Secretary of State Mike Pompeo in Cairo, Egypt to discuss U.S. and Middle Eastern Relations. Edson also contributed to FNC's live coverage of the United States and North Korea summit that took place in Singapore. During his tenure at FBN and FNC, he has provided coverage of every major election, the U.S. debt ceiling crises of 2013 and 2011 and the executive bonus protections inserted into the 2009 stimulus law. He has also broken details on the U.S. auto bailout, congressional spending and the Bernie Madoff Ponzi scheme.

Edson graduated from Rutgers College and the Columbia University Graduate School of Journalism. He grew up in North Jersey and lives in the DC area. In 2010, he won D.C.'s Funniest Journalist standup comedy competition. 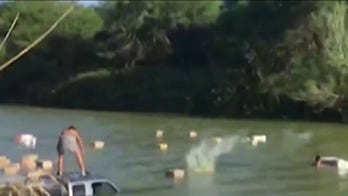 Fox News' Rich Edson reports from the Rio Grande Valley as lawmakers visit the southern border to see the migrant surge up close. 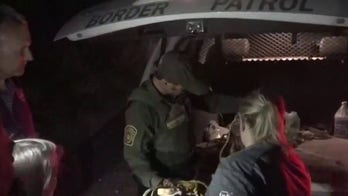 Fox News correspondent Rich Edson meets with patrol agents to witness the crisis at the border. 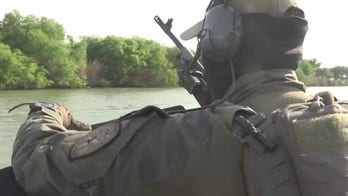 Fox News' Rich Edson talks to troopers on boat patrol in Texas about efforts to stem the surge of illegal border crossings. 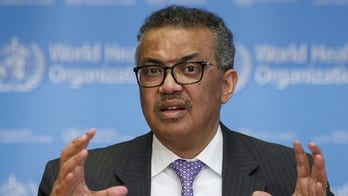 Several experts want new probe from WHO or elsewhere, Rich Edson reports on 'The Story' 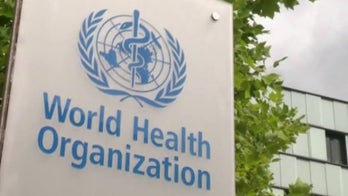 A year into a global pandemic, there has been no credible study into how it began, according to an international group of more than 20 scientists who have released an open letter blaming the Chinese government. 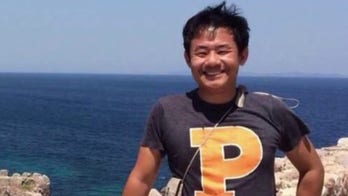 Xiyue Wang has become an active participant in the renewed debate over American Iran policy.  He’s writing, tweeting and speaking a warning to the new administration: the United States cannot return to the 2015 nuclear agreement without extracting deeper concessions from Iran’s government. 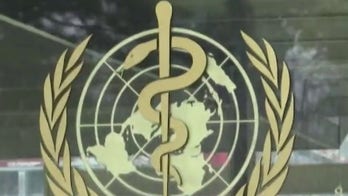 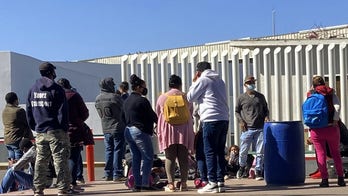 Republican lawmakers in the House Foreign Affairs Committee on Saturday wrote to Secretary of State Antony Blinken, demanding answers about the Biden administration’s diplomatic moves related to the growing crisis at the southern border. 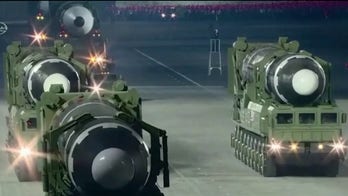