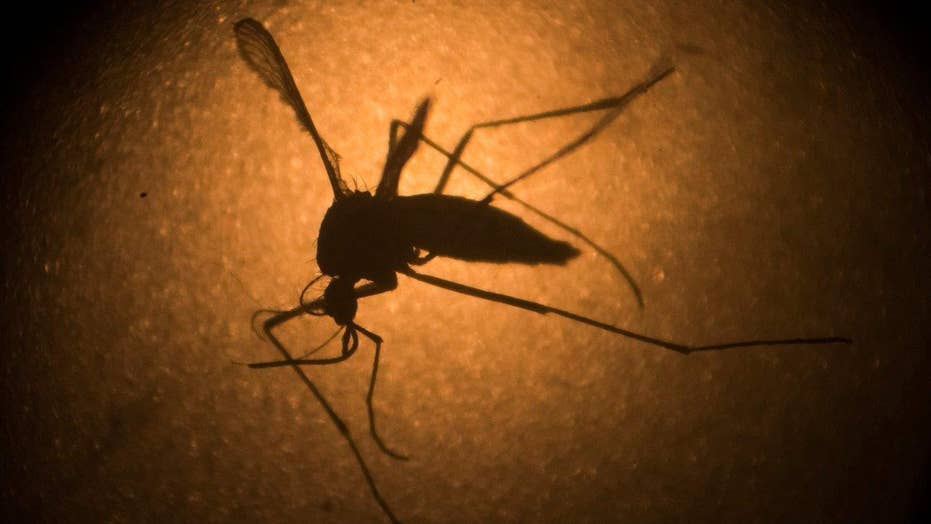 Dr. Siegel weighs in as Florida issues state of health emergency in 4 counties

I spoke this week with a pregnant woman who had just returned from Mexico. She wasn’t feeling ill; she was visiting the obstetrics facility at New York University for a screening ultrasound of her fetus. There is no instinct stronger than that of a woman protecting her unborn child, and this woman was nervous because she was unable to obtain a rapid Zika test to relieve her fears. She said the Zika virus was now just one more danger she had to worry about.

On the same day, a case surfaced of a patient in Texas who reportedly became infected with Zika through sexual contact, and suddenly there were medical warnings to use condoms or abstain from sex with travelers from the region. Dr. Tom Frieden, director of the Centers for Disease Control, reassured me that the risk of sexual transmission is extremely low, and Dr. Tony Fauci, director of the National Institute for Allergy and Infectious Diseases, told me he didn’t expect Zika to become widespread in the U.S.

So why are we so afraid of Zika?

For one thing, the name sounds exotic and mysterious, like a killer from a faraway place. For another, we had never heard of it until a few weeks ago, and we are naturally afraid of something unknown or new – especially when it is something we can’t control.

Zika is currently under the microscope of the news media and the World Health Organization, which has conducted meetings and issued ominous warnings, and this sudden public health focus alarms us. A survey conducted by travel risk manager On Call International found that 64 percent of Americans who responded, whether they were pregnant or not, said they would cancel their trips to affected areas.

We see images of infants with tiny heads and undersized brains, and they understandably petrify us. Of the 3 million live births last year in Brazil, more than 4,000 were reported – and 270 were confirmed – to have the terrible birth defect microcephaly, or small head. In a typical year, there are just over 100 cases. Frieden said Zika’s exact role in these cases has yet to be determined, and the CDC is working closing with Brazilian health authorities.

We hear about rare cases of Guilliain-Barre Syndrome (ascending paralysis) being associated with Zika, and we worry about that too.

We learn that Zika has no symptoms 80 percent of the time, which should reassure us, but it actually makes things worse. Nothing scares people more than an invisible danger.

But the most powerful virus of all is fear. It’s very contagious. Travel advisories make sense, but the need for them inflates the perception that simply traveling south puts you at risk. No public health official wants to be responsible for even one horrible birth defect, but the perception of risk is far greater than the reality.

As with all health scares, we must do our best to counter worry with information and perspective. Fauci is reassuring when he tells me that we can win the worldwide battle with the mosquito, that Brazil has effectively curtailed the problem before, only to see the Aedes Aegypti mosquito (which carries Dengue as well as Zika) swarm back when public health measures – including using larvicides and insecticides and ridding public places of still water – go lax.

A more rational focus on the Zika virus can alert us to the need for greater focus on global health concerns. The Aedes Aegypti mosquito carries Dengue, Yellow Fever, Chikungunya and now Zika. It’s a massive killer of humans worldwide, and we need a coordinated campaign to wipe it out. Public health also needs far more financial support for vaccine research. Fauci tells me that NIH is accelerating work on a Zika vaccine, and he expects one to be commercially available in two to three years.