There are two reasons socialism will never catch on in this country – Americans aren’t stupid and freedom can’t exist without free-market capitalism.

Freedom means choices, which are the result of ideas competing for money. As people who have both built large, successful companies, we know that consumers reward entrepreneurs by buying their products and services and institutional financing flows to the winners. Business growth is based on equal access to capital markets.

But in recent years, Wall Street elites have tried to replace this system of free-market capitalism with the socialist cult of ‘ESG’ (Environmental, Social and Governance). Now, woke Wall Street money managers think that they should decide who wins and loses, based on politics not profitability.

As businessmen, we find this ridiculous. As conservatives, we find it downright disturbing. Take what happened to one of our companies as an example. 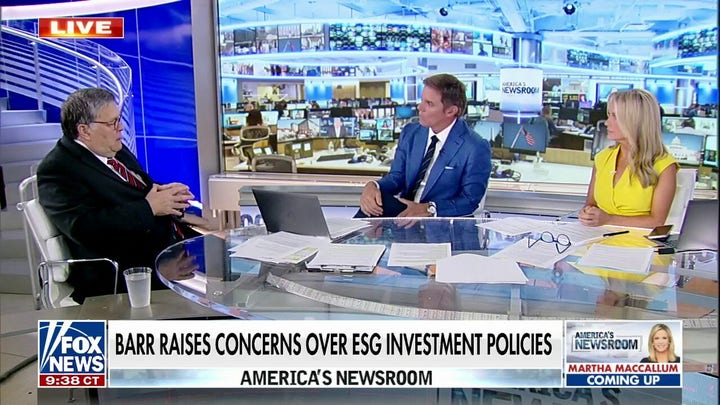 Earlier this year Black Rifle Coffee Company rang the bell at the New York Stock Exchange. It was a victory for a business which exists to serve veterans, first responders and people who love America. But the Wall Street Journal recently exposed how tough it was for Black Rifle to get there. An investigative article showed how banks, law firms and faceless reputational risk committees tried to force Black Rifle Coffee Company into political conformity by withholding capital.

Wall Street tried to make Black Rifle’s veteran founders go woke. They told them to ‘tone down’ their gun-themed branding and delete shooting videos from their YouTube channel because it might offend snowflakes. They even wanted them to change the name of their magazine, ‘Coffee or Die,’ because they said the title is ‘too aggressive’.

The message was loud and clear – if you don’t behave, we will starve you of funds. Fortunately, Black Rifle refused to back down and found level-headed partners who believe in capitalism to finance their public listing.

Other companies aren’t so lucky. Businesses which sell unconventional products or serve conservative-leaning customers are constantly under pressure to conform with ESG and are often refused capital if they don’t. This is not a warning about the future, this is the reality right now. 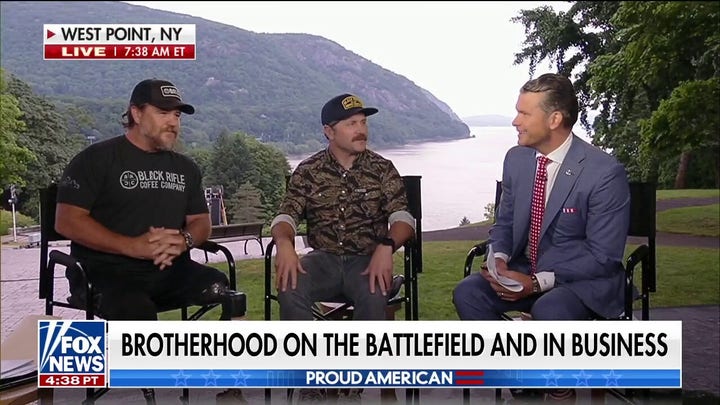 It has far-reaching consequences. If ESG can force brands to change, how long before ESG forces people to change? That’s what ESG is ultimately about – the elites telling middle America what to do. They want to control everything, from where you invest your retirement dollars, to what kind of car you drive, and even which coffee you drink.

We’re not afraid to say what everyone is thinking – ESG is the slippery slope to a Chinese-style social credit system. The only logical next step after corporate ESG scores is personal ESG scores. Nothing could be more un-American.

But there’s good news – their game is almost up. Americans are starting to see through the hypocrisy and political control. We agree that it’s time for an ESG reckoning.

To urge that reckoning forward, Senator Scott has worked with his colleagues to bring the fight against ESG into the United States Senate. He has introduced the Transaction and Sourcing Knowledge (TASK) Act to require the Securities and Exchange Commission (SEC), as part of its evaluation of any ESG guidance to report on sourcing activities and transactions with companies done within the Xinjiang province in Communist China—known for human rights abuses, specifically against the Uyghur community. He is also urging ESG fund managers and state pension plan administrators to not prioritize ESG ideals, but do their intended job and responsibly manage investor dollars to provide a return on investment. 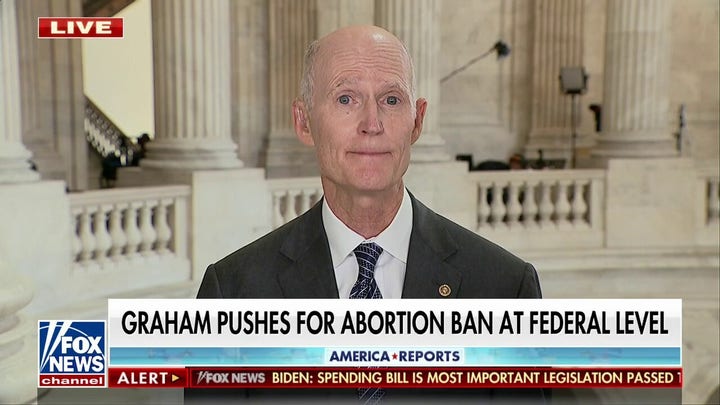 The war in Ukraine has exposed ESG ratings agencies for giving higher scores to Russian companies than American ones. And it showed that ESG indices don’t list the American defense companies whose weapons are essential to defending Ukraine.

Record gas prices are demonstrating the stupidity of divesting from American energy companies or forcing them to cancel drilling and refining projects, making us more reliant on foreign imports controlled by our enemies.

Above all, the hypocrisy of ESG is appalling. Companies doing business with the Chinese Communist Party are given a pass, but the largest ESG ratings agency, MSCI, doesn’t even mention the words ‘military veteran’ in its scoring.

And now there’s an increasingly vocal backlash from some business leaders with backbone. Elon Musk recently called ESG ‘the devil incarnate’ and Peter Thiel described it as a ‘hate factory’. Popular entertainment personalities outside the mainstream media, like Joe Rogan and Russell Brand, are helping their audiences question woke Wall Street’s motives.

We will continue to fight this ridiculous practice, but the reality is that as long as woke Wall Street can continue to force conservative companies to conform, there can be no equal access to capital markets. ESG will continue to be a political tool of control for urban, coastal elites, and we’ll carry on down the slippery slope.

A reckoning is coming for woke Wall Street. Let’s make them face the music.

Evan Hafer is a former Green Beret and the CEO and Founder of Black Rifle Coffee Company.