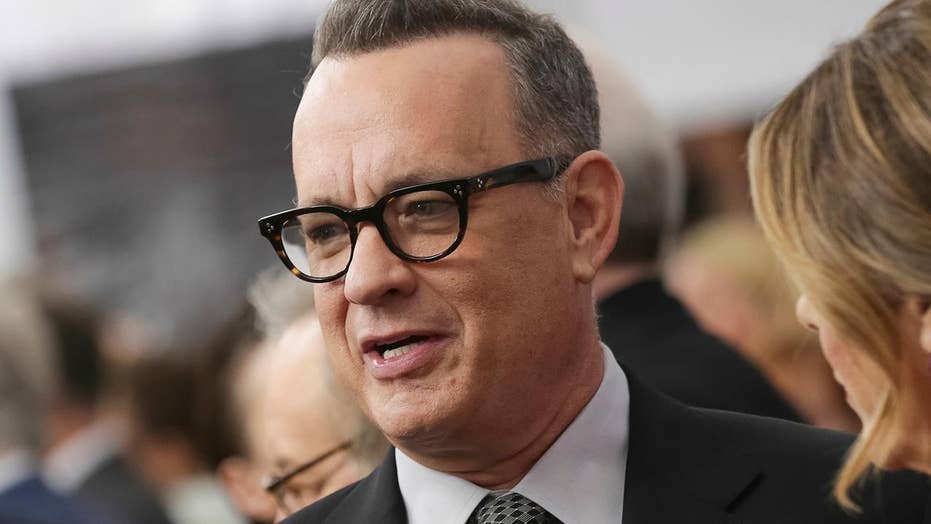 Laura Ingraham gives her take on the actor's swipe.

From glancing at the headlines (or even at entertainment news), you could be forgiven for thinking a full-blown Watergate is upon us.

“Tom Hanks and Steven Spielberg find parallels to Nixon era,” ran a Dec. 15 headline in The Washington Post. Spielberg has said he made the movie “The Post” because the dawn of the Trump era was exactly the right time for an unabashed prequel to “All the President’s Men” that ends with the Watergate burglary. Hanks added that if President Trump invited him to screen the movie at the White House, he’d decline and be more likely to lead an anti-Trump revolution. “We have to decide when we take to the ramparts,” Hanks said, promoting his new 1971-set film about The WaPo’s and The New York Times’ decision to print classified deliberations about the Vietnam War.

Back then, “The Nixon administration tried to stop the story from being published,” Hanks said. “They took on the First Amendment by saying: ‘You can’t tell that story, and if you do, we’re going to threaten you.’ That is going on, of course, right now.”

Actually, the Nixon administration didn’t just “threaten” the media but via its Justice Department secured an injunction to forbid The Times from publishing the Pentagon Papers. This is not “going on, of course, right now.” What is going on is that, like the flabby 59-year-old who can’t stop telling you how he scored the winning touchdown in high school, liberals can’t stop reliving the Watergate era. To them, Watergate stands for the twin milestones, never approached since, of taking out a Republican president and making heroes out of liberal reporters.