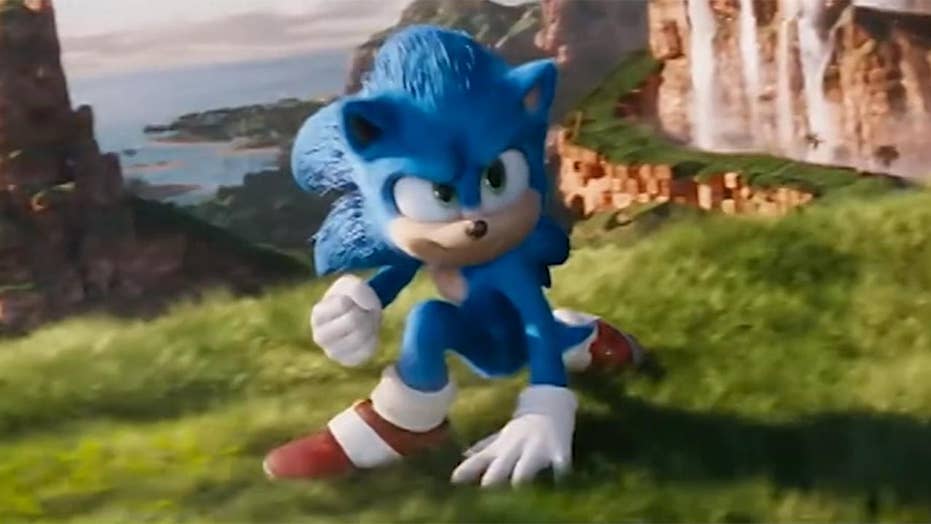 Gamers get ready: What to look forward to in 2020

2020 could be a record year for the gaming world with plenty of new releases from top studios.

Are video games placing our kids in danger? Are aggressive video games mentally malevolent and placing the young generation at risk for long-term mental health problems? The current research results may surprise you. Why? Because the recent findings are a bit more nuanced and complex than you might expect.

Video games come in many different forms, but only a few have been studied closely in terms of their effects on the brain. Dr. Daphne Bavelier, a brain scientist at The University of Rochester and the University of Geneva, researched homicidal first-person shooter games such as “Call of Duty.”

She found that the gamers' brains showed activity in multiple brain regions showing numerous and surprising visual-spatial benefits in such areas as attention, task switching, brain plasticity, learning, short-term memory, perception, and perceptual decision-making skills. Dr. Bavelier is not the only researcher who found these types of games encourage a more flexible mindset and faster reaction time than those of the non-gamers.

These visual spacial skills being developed can help prepare children for future jobs in mathematics, engineering, the natural sciences, economic forecasting, architecture, as well as careers in art and design; all fields that require visual adeptness.

Gamers also show higher levels of executive function, which is the ability to make split-second decisions. In fact, the new research is at odds with the idea that violent video games make kids less sensitive to violence, and/or more likely to commit aggressive acts.

A Texas woman alerted first responders to the home of her online gaming opponent thousands of miles away in England after he became ill. (iStock)

Psychologist Christopher J. Ferguson thinks the studies linking video games to violence were improperly analyzed and ignored the very important social factors of the mental health status and family environment of the gamers.

An impressive study was published in the journal Pediatrics. this study set out to determine whether video games were bad for a child’s health. The results showed that both the physical and mental health problems linked to games depended on the child’s psychological investments in these games.

Those who were considered problematic gamers or more deeply invested in the games were more at risk than gamers who used games recreationally. The problematic gamers were more likely to be aggressive and show symptoms of being depressed. This study concluded future research analysis should focus more on determining safe ways for kids to consume video games and to intervene if a mental health concern arises.

Kids who used video games as a distraction or to escape life were found to have higher symptoms of lower self-esteem and negative emotions. If a child is happiest online but lacks offline connections, this could encourage a more addictive or problematic usage of video games.

Considering the motivational reasons why young players play these games may explain why the research has been so confusing and divided.

Having poor psychological functioning is also a risk factor for emotionally problematic video game use. If playing video games prevents a child from developing or practicing good coping skills, finding friends and/or having a good support system in his or her real-life, then playing video games can be potentially harmful.

If gaming crosses over into an addiction, it can contribute to depression, anxiety, lack of self-control, obsessive-compulsive behaviors and impulsivity in young players.

Parents should monitor the physical and mental health, as well as their child's relationships with others, in order to make a proper assessment to see if playing these games might be having a detrimental impact on their child.

At the same time, it's important to know that gaming can have a positive effect on a child’s cognitive and social skills, too. Some counselors are even using gaming as a tool to enhance counseling, specifically for mental health needs.

Although this research is in its infancy, certain entertainment games have been used to improve mood through stress release, to develop emotional regulation skills and to develop certain strategic moves that can combat challenging feelings.

The video gaming topic is complex. Can it be problematic for certain kids? Absolutely!

Do parents need to observe, evaluate and monitor the impact these games are having on their children? You bet!

But these games, like almost everything in life, can have a positive or negative impact on one’s emotions and mental health.

The key is to be acutely aware of the specific impact these games are having on YOUR child so that the appropriate intervention can be made and long-term mental health issues can be avoided.

Robi Ludwig, Psy.D. is a nationally known psychotherapist, award-winning reporter and author. She is the creator and host of Facebook Watch's "Talking Live with Dr. Robi Ludwig" and is on the Medical Advisory Board and a contributor for Bella Magazine. She is the author of "Till Death Do Us Part: Love, Marriage, and the Mind of the Killer Spouse" and  "Your Best Age Is Now."